Chicco Twala asked Kelly if she did not want to go overseas for a holiday. 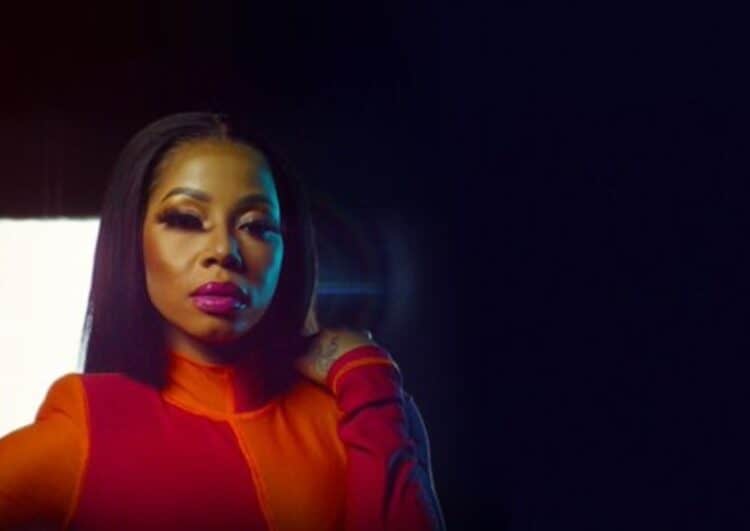 After former Orlando Pirates goalkeeper Senzo Meyiwa was shot and killed, his then girlfriend Kelly Khumalo, instructed the security guards at Meywa’s estate not to allow the police to enter the property, the Gauteng High Court in Pretoria heard.

This was the testimony from Meyiwa’s close friend, Tumelo Madlala, who gave evidence for the second time in the Senzo Meyiwa murder trial on Wednesday.

Madlala testified: “I am not sure about the day, but I was still in Mulberton when Chicco Twala visited and Kelly introduced me as Senzo’s friend. I heard him (Chicco Twala) asking if she didn’t want to go overseas for a holiday.”

When the State advocate George Baloyi asked about the date, Madlala said he does not remember and asked to respond without mentioning dates as this incident happened long ago and he would not be able to remember the dates.

On the night of Meyiwa’s murder on 26 October 2014, Madlala along with Kelly, her sister, Zandi, their mother Gladness and Kelly’s daughter drove to Meyiwa’s estate in Mulberton in his BMW X6.

Awhile after arriving at the house, Madlala claimed, security guards stationed at the estate gate called Khumalo to say that police were there to see her.

He said she did not allow them access to the estate but added that they ended up getting access anyhow.

He said: “Kelly must have seen them because they were peeking through the blinds and Kelly instructed that the electricity be switched off.”

After the light’s were switched off, Khumalo made a call to someone, and the police left shortly after that. Madlala believed that the police were ordered to leave after the call was made.

He added that he is not sure if Kelly had another cellphone, other to the one that was confiscated earlier in the evening, or a landline which she used to make call and receive calls from the security guards at the estate.