Western Cape police are pulling in all resources to track down the persons responsible for executing three young women on Monday evening. 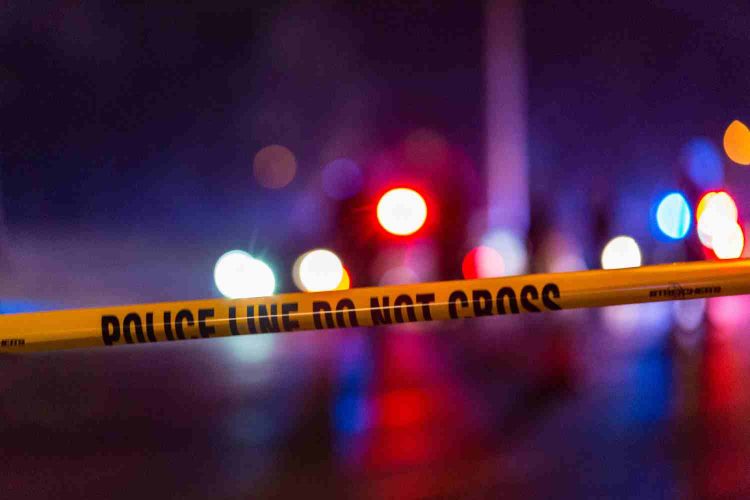 Residents from TT Block, in Khayelitsha, have been reeling in shock after three women were murdered execution-style on Monday evening.

Khayelitsha triple murder: What we know about the victims

According to police spokesperson Brigadier Novela Potelwa, residents from the informal settlement heard multiple gunshots ring off shortly after 20:00.

Not much was made of the noise of gunfire at first. However, a wave of panic swept through the township when the bodies of three young women were found sprawled along one of the many informal housing corridors in TT Block.

From what we know, the women were aged 17, 20 and 21. Moreover, each victim had suffered a single gunshot wound to the head.

“A few minutes later the bodies of young women aged 17, 20 and 21 were discovered in a passage between the shacks. The victims had all been shot in their heads.

“As investigations into the murders continue, the motive for the shooting incident is yet to be determined,” Brigadier Potelwa said.

Less than 24 hours into the triple homicide investigation, Khayelitsha police have yielded no fruitful leads in the search for the persons involved in the brutal murders.

With time ticking by, and the Khayelitsha community held to ransom by vicious, blood-thirsty killers, authorities have pulled in all the resources to escalate the manhunt.

“Western Cape police have instituted the 72-hour activation plan for the mobilisation of resources in search of suspects/s who shot and killed three young women in Khayelitsha on Monday evening,” Potelwa confirmed.

Police have turned to the public for assistance in tracking down the persons responsible for the triple murder.

“Anyone with information about the incident that could assist the police investigations is urged to contact police… Information received will be handled in strict confidence,” the statement read.