Charles elevated his heir William to become the new prince of Wales, the highest title for the heir to the throne. 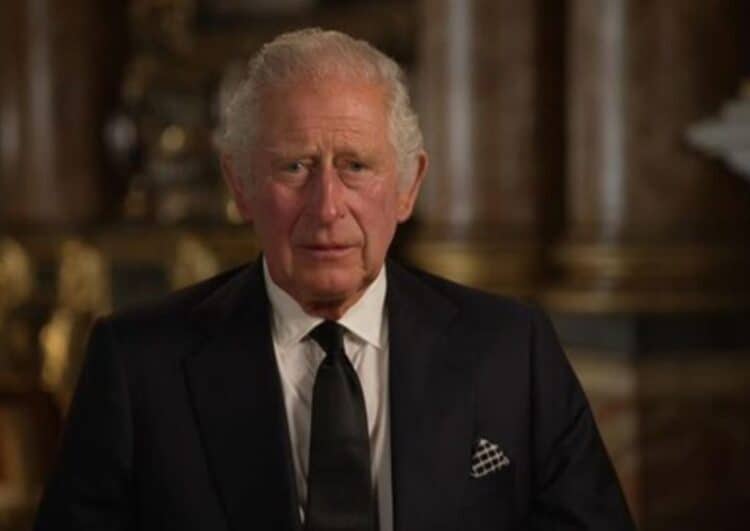 On the first full day of his reign, King Charels III demonstrated his seriousness in dedicating the rest of his life to public service.

Despite losing his mother Queen Elizabeth II the day before, the King leaped into his new personal duties; he personally greeted many dozens of members of the public and delivered a televised address to the nation.

“I speak to you today with feelings of profound sorrow. Throughout her life, Her Majesty the Queen- my beloved Mother-was an inspiration and example to me and to all my family, and we owe her the most heartfelt debt any family can owe to their mother; for her love, affection, guidance, understanding and example.

“Queen Elizabeth’s was a life well lived; a promise with destiny kept and she is mourned most deeply in her passing. That promise of lifelong service I renew to you all today.

“As the queen herself did with such unswerving devotion, I, too, now solemnly pledge myself, throughout the remaining time God grants me, to uphold the constitutional principles at the heart of our nation,” he said.

Charles said he could “count on the loving help of my darling wife, Camilla” after she became queen consort.

Charles also elevated his heir William to become the new prince of Wales, the highest title for the heir to the throne.

“With Catherine beside him, our new prince and princess of Wales will, I know, continue to inspire and lead our national conversations, helping to bring the marginal to the centre ground where vital help can be given.”

He ended the speech on a personal note, with another message to the late Queen.

“To my darling mama, as you begin your last great journey, I want simply to say this: Thank you,” he said.

Lotto and Lotto Plus Results, here are today’s numbers for Saturday 10-09-2022