After the accused has targeted the Kopanong community for two years, justice has finally been served and the accused was sentenced for five crimes. 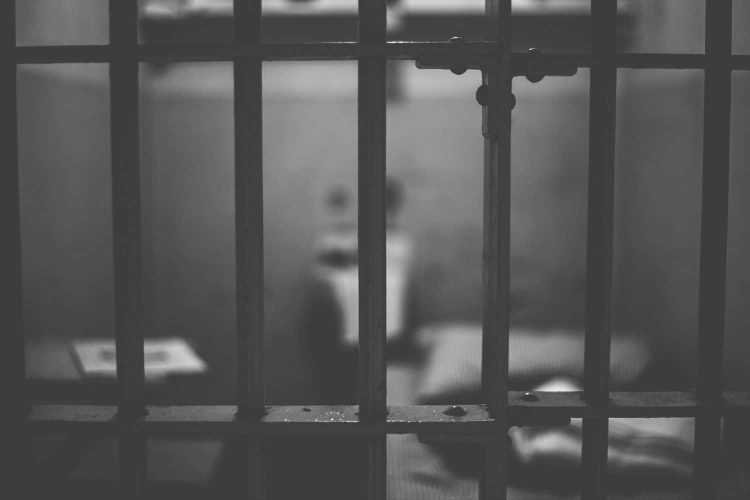 John Komane, 34-years-old, was sentenced to 35 years of direct imprisonment by the Bloemfontein High Court. His sentence was based on crimes he committed between 2013 and 2015 in the Kopanong area.

After two years of terror, the Kopanong community could rest

Komane terrorized residents of Kopanong, Mangaung near Bloemfontein for two years. Between the years 2013 and 2015, he would commit house robberies, rape victims and rob them of their valuables.

Detective Warrant Officer Jan Bezuidenhout of Provincial SECI (Serial and Electronic Crimes) Unit took lead in these cases. As he started investigating, he noticed that he was dealing with one suspect as the mode of operation was the same in all cases.

Komane’s victims were all between the ages of 16 and 34 and stayed in the Kopanong area. Warrant Officer Bezuidenhout made use of forensic support to get more evidence against Komane. As a result, he was finally able to place the accused at the crime scenes.

The accused was already in prison for murder

In August 2019 Bezuidenhout tracked the accused down where he was already serving a 15-year sentence in prison. Komane was sentenced for the murder of a 68-year-old victim. The accused broke into the elderly victim’s house and strangled her to death.