The hospital revealed that there were no signs that the woman had recently been pregnant or had given birth. 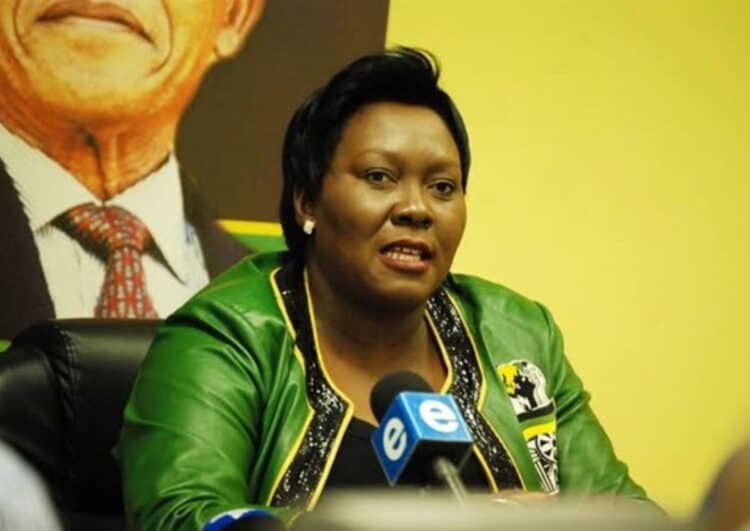 A woman has been arrested after she allegedly stole and disappeared with a four-day-old baby and tried to register him as her own child.

The KwaZulu-Natal Department of Health said on Tuesday, the woman in her early 20s, approached the baby’s mother in the Mtubatuba town centre.

“The woman then gave the mother some money and offered to hold her baby, while sending the mother to get airtime. The mother who is in her early 20s, duly complied,” Nomagugu Simelane, the Health MEC said on Saturday.

The young mother reported the theft of her baby to the police and shared her experience on Facebook.

Simelane said: “Later that day, the alleged baby snatcher went to Hlabisa Hospital in a bid to have a hospital card made for the baby, under the pretence that she was the biological mother.”

However, when nurses from the outpatients and maternity departments questioned her about the infant and the circumstances surrounding its delivery, it became clear that her version was contradictory. She was told to return to the hospital where she had given birth.

The next day the woman returned to Hlabisa Hospital.

“As staff pretended to assist her, while deliberately delaying the administrative process, they surreptitiously called the police, who arrived shortly after, along with the baby’s real mother,” Simelane said.

The hospital revealed that there were no signs that the woman had recently been pregnant or had given birth.

When the police arrived, the woman was found wearing the same clothes she wore the day before, and the mother’s cellphone was found in her possession which then led to her arrest.

The child was hospitalised and treated for a minor aliment and is being monitored in the hospital.

Simelane commended the hospital nurses for their vigilance in having the baby reunited with his mother, and for ensuring that the suspect is arrested.

Youtuber Dream surprises his fans with a face reveal