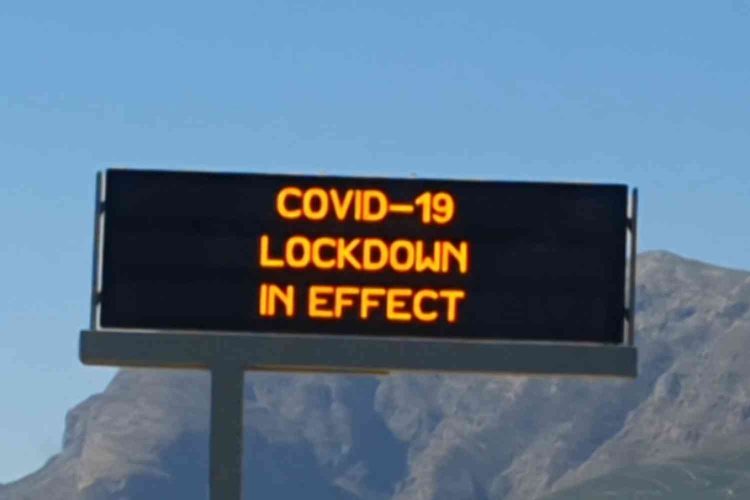 Level 1 lockdown could be on the horizon as President Cyril Ramaphosa prepares to address the nation on Thursday night.

Level 1 lockdown: Will it be announced?

In a social media post that sent shockwaves across the internet, Ramaphosa’s office confirmed that a ‘family meeting’ will be taking place on Thursday at 20:00 “following meetings of the National Coronavirus Command Council (NCCC), the President’s Coordinating Council (PCC) and Cabinet.”

Crucial to the address, for political parties especially, will be an update on gatherings. Local government elections are around the corner and campaigning candidates will be interested to hear if the rules on outdoor events will be relaxed.

According to sources who’ve spilled the tea to News24, not only will South Africa be placed under Level 1 lockdown, but the capacity of gatherings could be increased to up to 2 500 for outdoor events, and 700 for indoor venues.

The decision to relax restrictions is also supported by recent COVID-19 statistics. According to the National Institute for Communicable Diseases (NICD), South Africa’s positivity rate has decreased to 4.6%.

Perhaps, most important, is the rate at which COVID-19-related deaths have slowed in recent weeks. While an increase in hospitalisations was witnessed in the past 24 hours, only 6 713 patients are currently admitted in public and private healthcare centres in South Africa.