Load shedding stages lowered over the weekend, dropping to stage 2 on Sunday

A full statement will be published on Sunday. 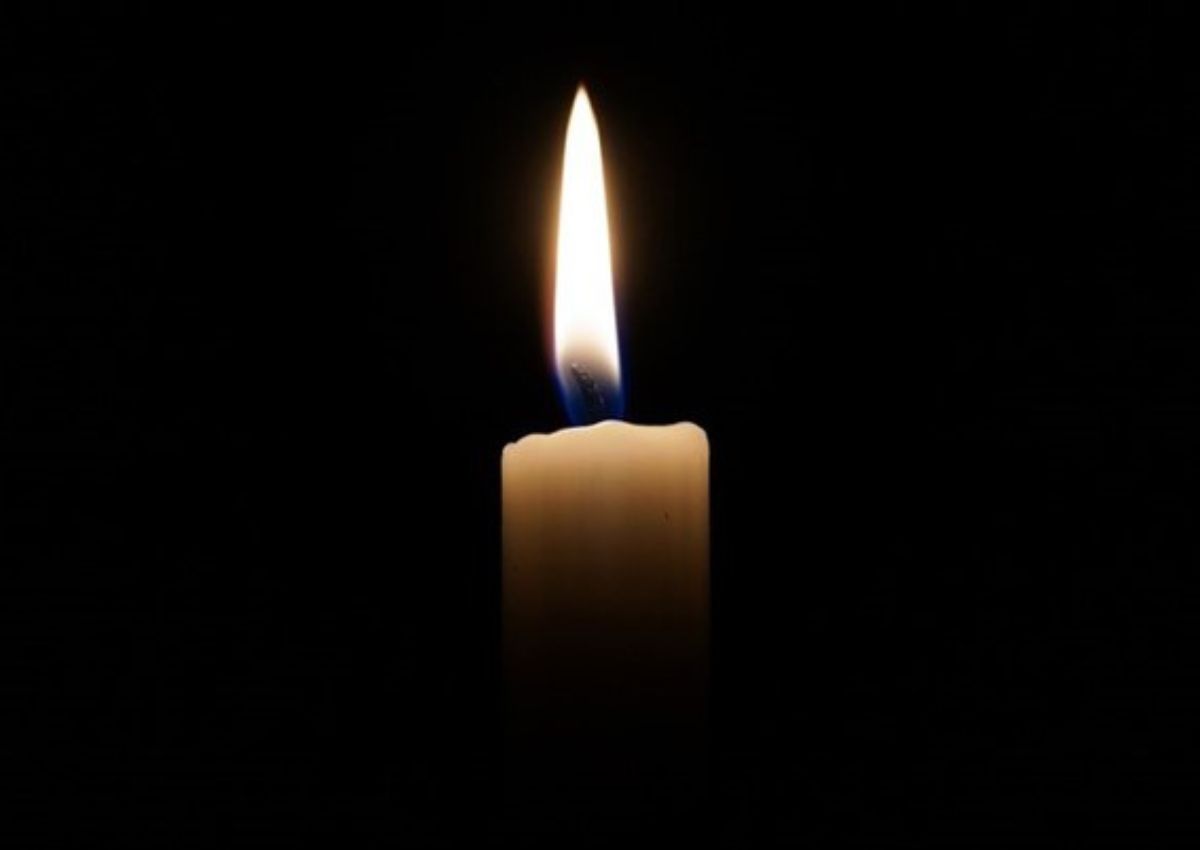 Embattled power utility Eskom says load shedding will be lowered over the weekend, dropping to stage 2 by Sunday.

The ailing parastatal’s spokesperson Sikonathi Mantshantsha said load shedding will be maintained at stage 4 for Friday and Saturday evenings from 4pm until 5am.

“Load shedding will be lowered to stage 3 from 5am to 4pm on Saturday, and further reduced to stage 2 on Sunday morning. A full statement will be published on Sunday.”

The lowered levels of load shedding will be welcomed by South Africans following the devastating stage 6 deliberate power cuts imposed by the power utility two weeks ago.

On Thursday, City Power released a statement detailing the effect of higher load shedding stages on its infrastructure.

The Johannesburg power utility has run out of mini substations, leaving several areas without power until it receives more.

“Since the recent higher stages of load shedding, City Power has been losing mini substations faster than we can replenish them,” it said.

The power utility said the primary reason behind its lack of mini substation stock was the high intensity of rotational power cuts over the last year.

“Over the last year, in which Eskom imposed at least 205 days of load shedding, City Power replaced an excess of 390 mini substations at a cost of R200 million,” it said.

Meanwhile, South Africa will also be paying more for electricity from 1 April, after the National Energy Regulator of South Africa (NERSA) approved an 18.65% tariff hike for Eskom.

The hike has been met with backlash and anger from South African citizens, organisations and political parties who are buckling under the pressure of a strained economy.