The Productivity SA Annual General Meeting was held today, Friday, 16 September 2022 in Midrand under the chairmanship of Prof. Mthunzi Mdwaba.

by Department of Employment and Labour
in Business & Finance, News 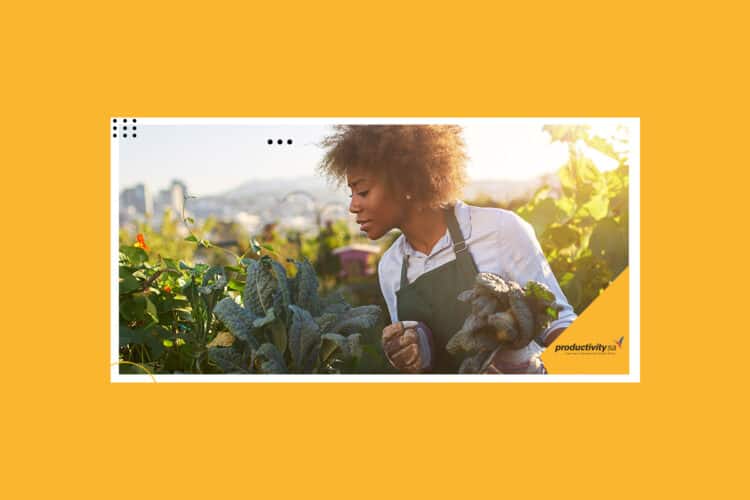 PRESS STATEMENT: Speaking at the AGM, the Chairman of Productivity SA board, Prof. Mthunzi Mdwaba said: ”Low productivity growth(labour productivity and total factor productivity) particularly of the SMMEs in the productive/industry sectors is hampering efforts to improve economic growth and the competitiveness of South Africa”.

According to Mdwaba, it is an undisputed fact that productivity improvement is the most effective way of ensuring long-term competitiveness, long-term business success, economic growth and, should be addressed holistically if we are to tackle the challenges of unemployment, poverty, inequality, and exclusion”.

The Productivity SA Chairman noted that there has been a decline in the contribution of the manufacturing sector to the GDP Growth over the last two decades. The sector, which accounts for around 13% of GDP, is an important source of employment and productivity growth and of demand for the service sector. It is without saying that this sector must be a national priority if we are to begin pushing back the tide of joblessness that fundamentally threatens our social stability.

The Chief Executive Officer of Productivity SA, Mr Mothunye Mothiba indicated it is not all doom and gloom and government programmes were making inroads in ameliorating youth unemployment.  “Productivity SA, in collaboration with the dtic, which provided funding,  have implemented the Itukise Internship Programme, targeting mostly industrial engineering graduates. According to Mr Mothiba, 1200 interns were placed in the companies participating in Productivity SA Competitiveness Improvement Services(CIS) Programmes, including the Workplace Challenge Programme” Said Mothiba. “Approximately, R15 799 859 was paid in stipends to the interns. Over 100 interns who graduated from the Itukise Internship Programme were placed in permanent employment. Furthermore, through this involvement., Productivity SA has supported the creation of an enabling ecosystem for SMMEs, start-ups and co-operatives in the formal and informal economy through its Business Turnaround and Recovery (BT&R)and CIS programmatic initiatives” continued Mothiba.

All resolutions submitted to the vote were adopted by the shareholders and the AGM approved the financial statements for the fiscal year 2021/22.

Productivity SA is a Public Entity listed under section 32 of the Employment Services Act, No. 4 of 2014 as juristic person and an Entity of the Department of Employment and Labour, with a mandate to promote employment growth and productivity, thereby contributing to South Africa’s socio-economic development and competitiveness.