Real Madrid have announced the departure of Isco who has been with the Los Blancos for the past nine years. 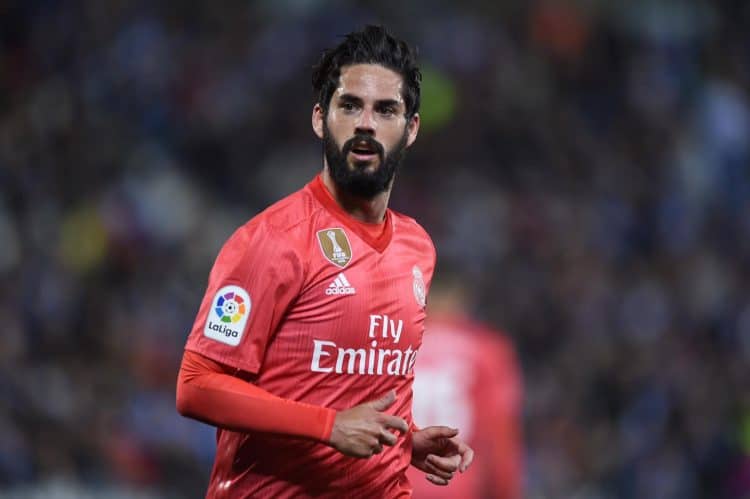 Francisco Alarcón who’s known as Isco will no longer be part of Real Madrid next after he played for the club for nine years. Isco joined Madrid while in his prime at the age of 21 and has contributed immensely in most of the achievements.

Statement from the club:

Real Madrid would like to express its sincere gratitude and affection to Francisco Alarcón (‘Isco’), who during these nine years he has spent wearing our shirt and defending our crest has become a legend of our club.

Isco joined Real Madrid when he was just 21 years old and during this spell at the club he has been part of an era that will remain in the memory of all madridistas and football fans.

His football made a lasting impression on all the madridistas who have accompanied him on this successful journey with so many unforgettable moments.

Real Madrid is and always will be his home, and the club wishes him and all his family the best of luck for the future.