It is understood that the prince was shot and killed on Thursday evening. 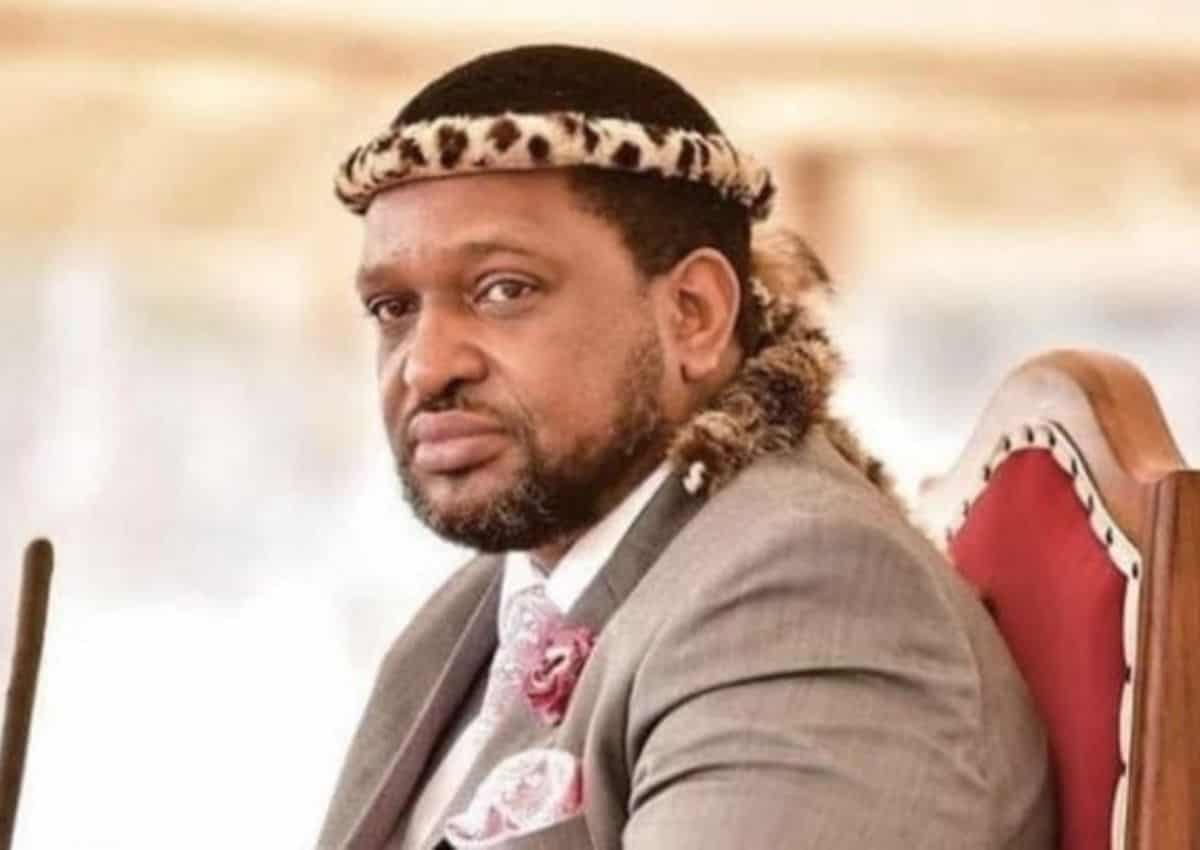 King Misuzulu gearing up for his coronation as the new King of AmaZulu. Photo via Twitter: @Misuzuluking

A senior member of the Zulu royal family who is close to King Misuzulu kaZwelithini has reportedly been assassinated in KwaNongoma, KwaZulu-Natal.

It is understood that the prince was shot and killed on Thursday evening.

Prince Mbongiseni Muntukaphiwana (MMM) Zulu was among those who helped King Misuzulu to thwart a failed bid by price Simakade to take over the Zulu throne after the passing of King Goodwill Zwelithini in March last year.

Although details around his death are still sketchy and there is no information released by the royal family, it is allged that he was assassinated around 6pm near the politically volatile town of Nongoma in northern KwaZulu-Natal.

He died on the scene while his bodyguard died on arrival in one of the hospitals in Nongoma.

The incident comes after the coronation of king Misuzulu kaZwelithini which took place last month.

The coronation was the King’s official recognition by President Cyril Ramaphosa which signified his legitimacy as the reigning monarch of the Zulu Nation.

The newly crowned monarch was given his certificate of recognition by President Cyril Ramaphosa, in front of thousands of his subjects at the Moses Mabhida Stadium in Durban.

This is the second incident in which someone close to King Misuzulu has allegedly been assassinated.

In September, a senior member of the Usuthu Traditional Council, and close confidant of King Misuzulu, was also allegedly assassinated.

He was described as a pillar who had a great understanding of the Zulu traditions and who shaped many communities in KwaZulu-Natal.

King Misuzulu said he was heartbroken by this act of barbarism.

“What is painful now is the killing of my headman, Dr Khumalo. Let me say this, my Zulu people: my heart is bleeding that this happened.

“We pray to God that those who did this are found. I swear to God, they will be found. We are hot on their heels, and we will find them,” he said.

Horoscopes and Lucky Numbers for 25 November 2022