The 26-year-old man who was reported missing at Mmamethlake SAPS on 17 May 2022, has been sadly found dead. 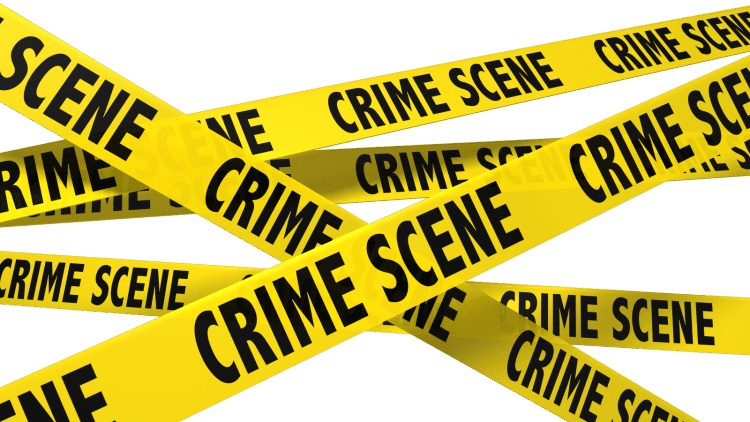 The missing person has been found dead and has since been identified as Mr Mpho Kekana.

Brigadier Selvy Mohlala says, Mr Kekana went missing after attending a tombstone unveiling ceremony on 15 May 2022 and his family reported him missing thereafter when he disappeared and did not return home.

On Monday, 23 May 2022, police received information from anonymous person indicating that a lifeless body of a man that had been seen and when they (police) arrived at the scene, in the bushes between Gamaria and Senotlolo near Vaalbank, they found the body in a state of decomposition. Kekana was unfortunately certified dead by the paramedics at the scene.

Police had earlier assembled a team of investigators to probe his disappearance however he was never found until his body was discovered on that Monday. An inquest case is now being investigated by the police in Vaalbank, with the aim to determine the circumstances surrounding his death.

Preliminary investigation thus far has revealed that some of the clothes that he was wearing during his disappearance were nowhere to be found. The investigation continues.

Police urged anyone with information that may assist in this case, to call the Crime Stop number at 08600 10111. Alternatively members of the public can send information via MySAPS App. All received information will be treated as confidential and callers may opt to remain anonymous.

EFF calls for the removal of France from the African continent