Mosotho Moepya appointed as the new chair of the IEC

Moepya holds a Master of Business Administration (MBA) and other commercial degrees. 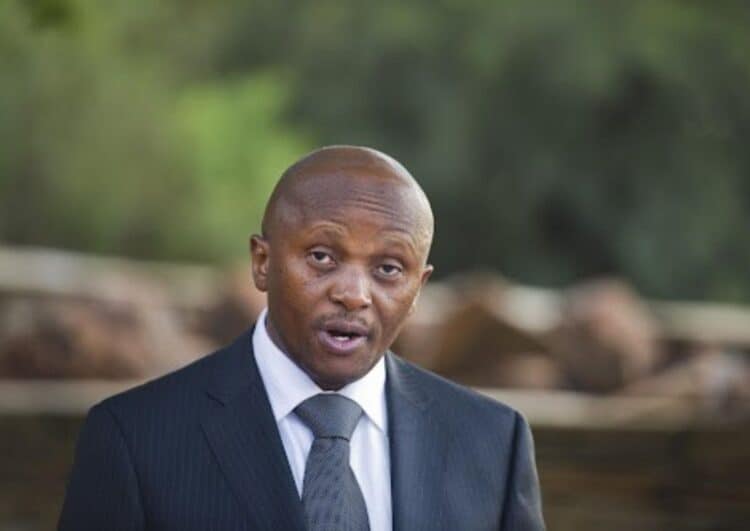 President Cyril Ramaphosa has appointed Mosotho Simon Moepya as the new Chairperson of the Independent Electoral Commission (IEC) of South Africa with effect from 15 October 2022.

“Mr Moepya has extensive knowledge and experience of the powers and functions of the Electoral Commission,” reads the Presidency’s statement.

Moepya will be succeeding Glen Mashinini, who term came to an end in April.

The appointment of Moepya has been made in terms of Section 8 (1) of the Electoral Commission Act, 1996.

Mashinini’s reappointment as commissioner was opposed by several opposition parties, including the Democratic Alliance (DA) and the Economic Freedom Fighters (EFF), with the former blaming Mashinini for the problems which were experienced during last year’s municipal elections.

He was appointed as commissioner in April 2015 and in September that year, former president Jacob Zuma appointed him as the chairperson.

In February this year, the Office of the Chief Justice called for nominations to fill the vacancy.

The Portfolio Committee on Home Affairs’ appointment process eventually concluded in May, with Mashinini recommended to serve another term as commissioner.

He holds a Master of Business Administration (MBA) degree and other commercial degrees.

Horoscopes and Lucky Numbers for 15 October 2022