Vehicle additives are sold with the promise that the car's engine and performance will improve, while others claim to reduce fuel consumption. 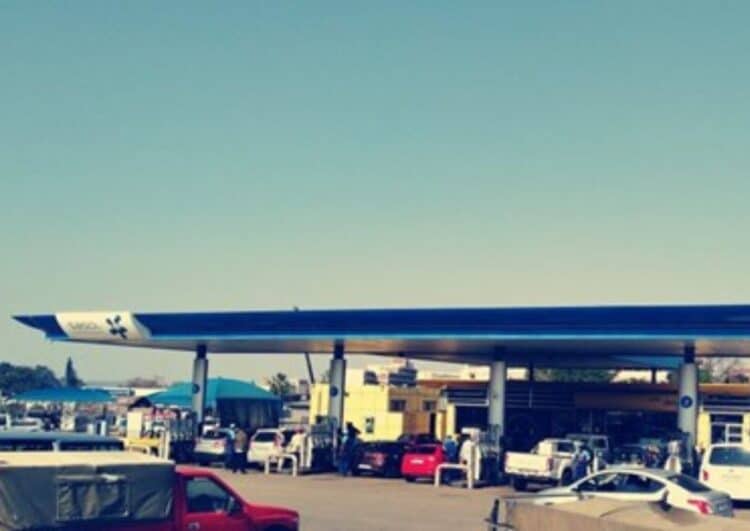 The Western Cape Provincial Parliamentary Standing Committee on Transport has warned motorists and government departments not to modify their cars with aftermarket products, such as fuel additives, magnets, and airflow modifiers, that have not been approved and authorised by a trustworthy vehicle manufacturer.

It follows a visit to the Sasol Fuels Applications Centre in Cape Town to discuss a variety of concerns affecting motorists in the Western Cape, in particular the issue of fuel modifiers.

Vehicle additives are sold with the promise and guarantee that the car’s engine health and performance will improve, while others claim to reduce fuel consumption.

Sasol’s briefing showed how important it is for anyone to use tested products by respectable institutions, said Ricardo Mackenzie, MPP- Democratic Alliance (DA) Western Cape spokesperson on Transport.

“Given the state of the country’s economy and the sky-high fuel prices, it is understandable that customers are attempting in every possible way to save money and pay less for goods wherever practicable. However, the long-term effects of adding fuel additives to vehicles are seriously detrimental and, in many cases, irreversible.”

The Standing Committee on Transport led by the DA in the Western Cape said it would continue to engage role-players within the energy sector on ways to assist motorists as they navigate the crisis caused by the cost of living.

Earlier this year, experts warned motorists against the use of ‘fuel pills’ as means of saving on fuel costs amid record prices at the pumps. The attempt to develop a ‘pill’ that can save motorists fuel and reduce emissions is not new, experts warned.

Speaking on ENCA, Sasol’s senior technical advisor for retail and Adrian Velaers said the energy group tested the pills in several ways- showing les than 1% difference in fuel efficiency in each case.