Mount Frere Escapees: Only 1 has been re-captured

61 Hours after 12 prisoners have escaped from the Mount Frere holding cells, only 1 has been captured. That means, 11 are still on the loose! 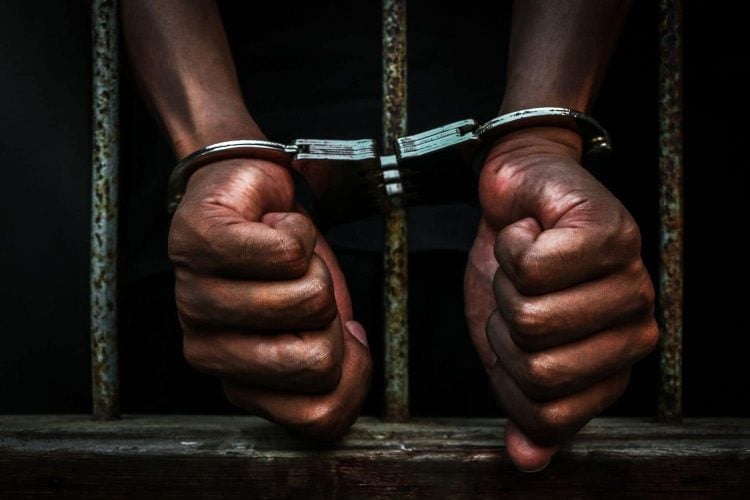 Mount Frere Escapees Only 1 has been re-captured. Image credit: AdobeStock By thawornnurak

A nightmare situation occurred in the early hours of 30 September 2021, where 12 prisoners escaped from the Mount Frere Prison in the Eastern Cape.

Police have now informed us that they have only managed to re-capture 1 of the 12 escapees in their 72 hour activation plan. The man who has been caught is Nkosikhona Ngcopheni who was detained on a theft charge was arrested at his house in Nkungwini location in Mount Frere.

How did they escape Mount Frere Prison?

According to the police the prisoners escaped the holding cells through a hole in the wall. SAPS members were conducting their routine hourly cell visit when they discovered the missing prisoners had left the building. On further investigation, it was established that perimeter fence near the cell block was also cut.

The Function of Fibre and How Important it is