Mthembu family not ready to mourn another member

After losing ANC politician Jackson Mthembu in 2021, the family just lost his wife Thembi, after being 'unwell' for some time. 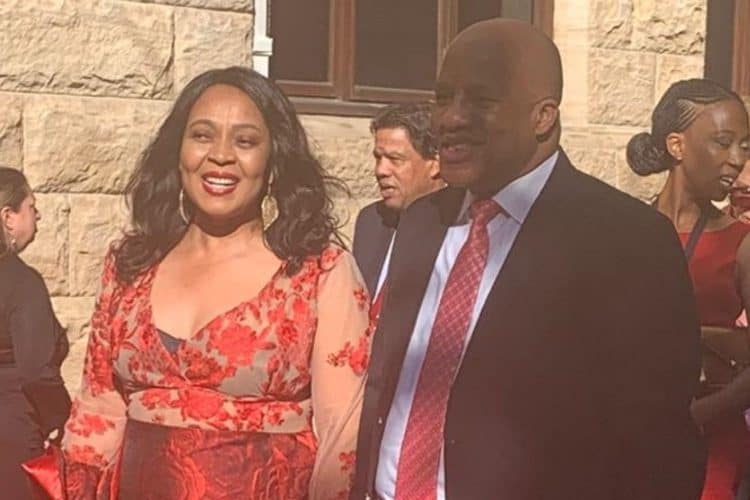 Thembi Mthembu’s cause of death is still unknown

Mthembu’s cousin, Artwel, confirmed her death and explained how hard it is for the family to now mourn her when they just mourned her husband only 15 months ago.

“She was not well for the last couple of weeks. She lost her life in hospital. To open up the wounds, we lost Jackson last year.”

And although her cousin mentioned that the deceased was unwell, no official cause of death has yet been established.

The Mthembus was respected by all

Mrs Mthembu was just as beloved by the public as her husband, who was a known anti-apartheid activist and Minister in the Presidency.

The politician suddenly died in January 2021 due to Covid-related complications. The Minister was 62 years old at the time and was buried in his hometown of Emalahleni in Mpumalanga.

Mthembu’s widow was working as a nurse in Mbombela, Mpumalanga, as well as in Pretoria and was known for being close to the community. So naturally, the news of her death has many communities in shock.

The ANC also took to their Twitter page to extend their condolences and honour Thembi Mthembu.