SAPS is desperately reaching out to the community to assist with murder investigation of local tavern owner. 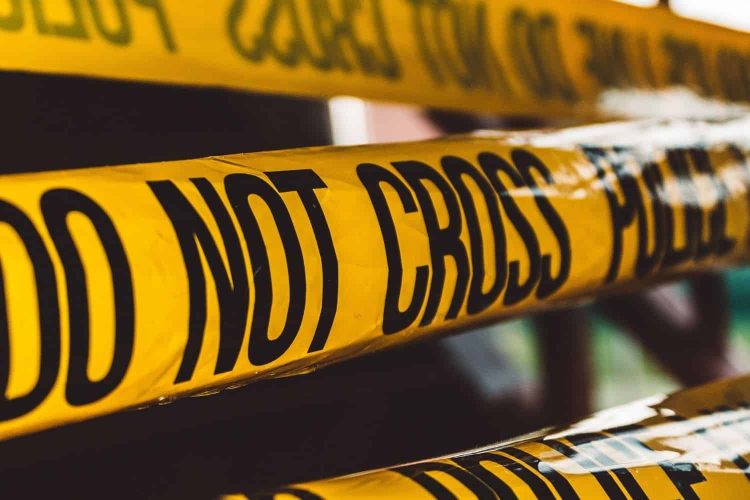 The South African Police Services (SAPS) in Walmer, Gqeberha, are reaching out to the community after a local tavern owner was found dead outside of his tavern on Saturday, 21 August 2021.

Police spokesperson Colonel Priscilla Naidu said, on Saturday evening, police responded to a complaint of gunshots at the tavern. Police officials arrived at the tavern in Songololo Street at around 20:30 pm. Upon arrival they were met with the body of the owner lying outside the tavern. Lwandile Sithole, who was 41 years of age, had multiple gunshot wounds and consequently did not survive the incident.

Colonel Naidu continues by stating that police investigations are ongoing on the case. No motive for the murder has been established. The police also remain unaware of any suspect(s). Meanwhile, no witnesses have yet to come forward either.

“Police are urging the community to break their silence, to not protect criminals, but instead report them so that the community may be safe and live without any fear,” Naidu said.

Anyone with information regarding the murder or the whereabouts of the suspect(s) is asked to contact SAPS Walmer, Detective Sergeant Julius Mgushelo on 041 509 4000. Otherwise, contact Crime Stop on 08600 10111 or the nearest police station. All information is confidential and callers may remain anonymous.