Concerning findings have delayed the Auditor-General in finalising this years audit report for the National Lotteries Commission. 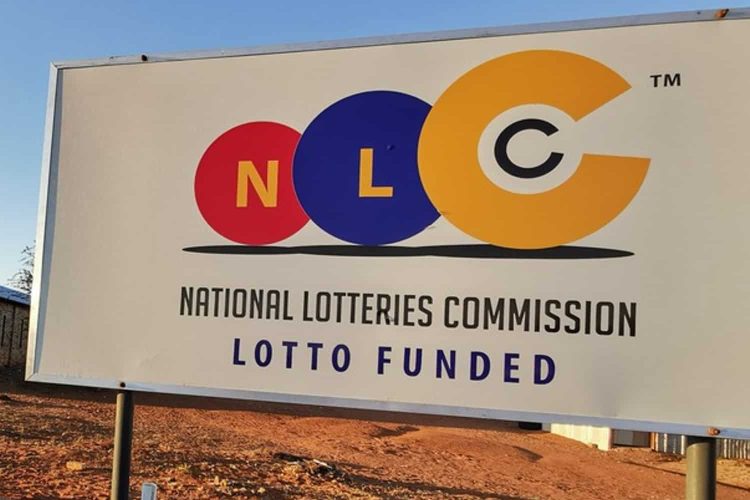 The 2020-21 audit of the National Lotteries Commission (NLC) by the Auditor-General is late and remarks by Auditor-General officials to Parliament suggest that the delays in the report are because the office may make findings against the Commission.

Corné Myburgh, an Auditor-General corporate executive, told Parliament on 9 November that the audit of the NLC had been delayed mostly because of concerns with provisional findings made by the Auditor-General.

Reporting to Parliament’s Trade, Industry and Competition Portfolio Committee on the progress of the audits of the organisations that fall under the Department of Trade and Industry (DTI), she said that the NLC was the only DTI entity with an audit still outstanding for the 2020-21 financial year.

Myburgh told the committee that while the audit had been somewhat delayed due to Covid, the principal reason was that the NLC had raised concerns with provisional findings.

“We’ve identified material findings in the audit this year,” said Myburgh. “In communicating that and trying to resolve it, the NLC raised concerns about the audit process and areas where they feel uncomfortable with how we’ve dealt with the audit.”

Over the past six years, the Auditor-General has given the NLC five unqualified – clean – audits. In 2017-18, the NLC received one qualified report, but this related to a technical oversight.

“Once we express the opinion, we are comfortable from the Office’s side that we have followed the methodology and that irrespective of the outcome, that we will be able to be comfortable that we have done everything that is required of us,” said Myburgh.

Myburgh could not say what the final outcome of the audit would be. She mentioned to the committee that the office was looking at the two or three years before the current financial year and identifying risks.

She also said that the Auditor-General was still waiting for the NLC to provide certain supporting documents and evidence. Myburgh said that the report would be filed in early December.

Asked for further information, the Auditor-General’s office told GroundUp that it is not in a position to comment. “The 2020-21 National Lotteries Commission audit process is being finalised and the audit report will be issued in due course.”

The NLC said only that the audit is still underway. “Like any other public entity the NLC undergoes this process annually and is obliged to provide any information required by the Auditor-General.”

In September 2020, GroundUp asked the Auditor-General why the NLC had received clean audits despite evidence of corruption uncovered in GroundUp’s investigations.

The response was that “the regularity audit process is not an investigation that employs different types of evidence-gathering techniques designed to focus on reconstructing the past financial transaction(s) for a specific purpose, such as proving the existence of fraud. As a result, the regularity audit does not test 100% of transactions, including projects.”

We were told that, for instance, “conflict of interest is tested to the extent that tests the involvement of management as directors in companies that receive grants. There is a limitation as the process would not enable testing for family and friends involved in companies that have benefited. As much as the audit process focuses on risk and in the event that fraud might be identified, it is difficult to identify fraud in cases where there is collusion.”