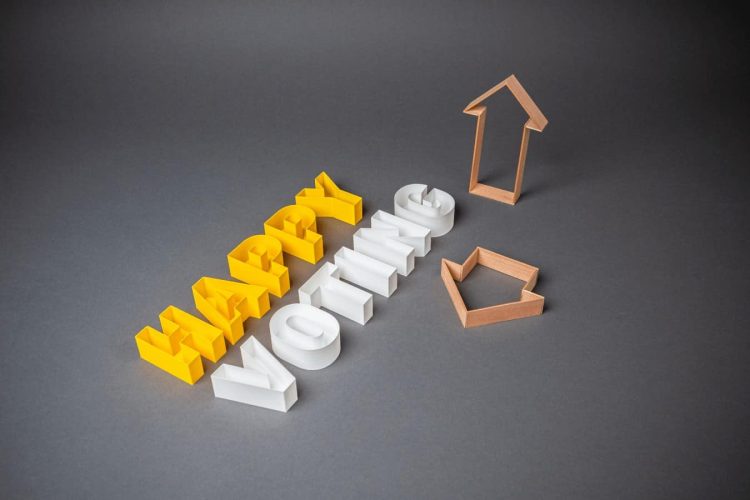 Photo by stefan moertl on Unsplash

The chairman of Nigeria’s electoral commission, Mahmood Yakubu, was sworn in for a second term nearly six months ago. His second term will be defined by how much he’s able to improve the integrity of the country’s election system.

Complaints that Nigeria’s Independent National Electoral Commission can’t deliver free and fair polls have been growing louder. In particular, the 2019 elections came in for a heavy dose of criticism on the grounds that they were not totally free and fair.

Yakubu’s hand could be strengthened if the National Assembly finally approves amendments to the country’s 2010 electoral act. The changes, which have been put up for public debate, are designed to ensure free and fair elections.

Delivering credible elections in 2023 will show how well the Commission is successful under his leadership.

The electoral commission has conducted elections at national and state levels since 1999 when the country returned to democratic rule.

Its performance reached a nadir in 2007. Five governorship elections won by candidates of the ruling Peoples Democratic Party (PDP) that year were reversed by the courts. Umaru Musa Yar’Adua was elected president in the poll and he served until his sudden death in 2010. On assuming office he admitted that they had shortcomings and went on to establish an electoral reform committee headed by Justice Mohammed Uwais.

Attahiru Jega, a member of the committee who later became the commission chairman, was able to implement some of the recommendations. These included reorganising the commission, streamlining the voting procedure and biometric register of voters.

But, for the most part, the major structural reforms remained stalled.

Some improvements have nevertheless been made.

Yakubu was able to incorporate lessons learnt from past elections to build on the workings of the commission. He has also stepped up interaction with election observer groups and political parties.

Other changes include amendments to the Constitution and the Electoral Act which empower the Independent National Electoral Commission to de-register parties. But this has been only partly successful. The changes to the Act led to 74 being deregistered. The Supreme Court recently upheld an earlier judgment of the Court of Appeal which okayed the deregistration of the 74 parties.

Changes have been made in the ceiling on campaign or party finance too. There’s a penalty for failing to provide accurate audited financial records. There were also changes in the penalty on electoral offences.

But there’s a great deal that hasn’t happened that should have.

My review of election observers’ reports on the 2019 elections show there were interferences with results collation by political party agents and security agencies with the connivance of electoral commission officials. Inefficiencies in its operations manifested in puzzling discrepancies in records, voters’ register data and declared election results.

Figures on the total number of registered voters announced before the election and the figures announced by electoral commission during the collation in 30 of the 36 states were inconsistent. Furthermore, poor logistics and supply of materials resulted in delays and created room for malpractices. There were also localised incidents of voter intimidation, ballot snatching and destruction.

And the primaries for the major parties were riddled with allegations of bad practice.

My review also concluded that security agencies were deployed without any clear coordination with electoral commission as required by law. The military posed significant challenges and obstruction to the performance of election duties by commission officials in some parts of Rivers State. Reports noted the overbearing and partisan role of the police and the secret service personnel.

On being sworn in Yakubu made clear that he was intent on improving the integrity of elections under his watch.

He announced his commitment to getting the proposed changes to be made through the Electoral Act Repeal and Re-enactment Bill 2021. In the build-up to the 2019 elections, President Muhammadu Buhari refused assent to bills proposing election-related amendments to the Constitution three times in 2018 – in March, September and December.

Yakubu has also begun consultations across the country to facilitate constituency delimitation to increase the number of polling units to reduce the distance voters have to cover and easy access to voting points.

There are other issues he should address as a matter of urgency too.

First, the channels for the distribution and retrieval of election materials must be strengthened. He must also improve the transparency of the collation and transmission of election results. And he must seek greater use of technology, especially electronic accreditation and verification of voters. Similarly electronic transmission of results, storage and publication of electoral data.

He must work with others to reduce vote buying and provide innovative means of reducing electoral malpractices such as the use of violence and ballot snatching.

He should also promote internal democracy among political parties. This is a major reason to continue pushing for an electoral offences commission.