It is alleged that the deceased disappeared without anyone's notice and went to jump inside the swimming pool. 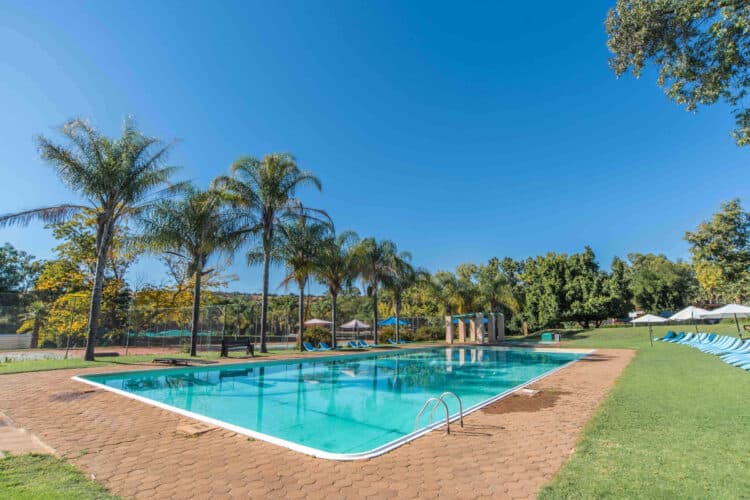 A North West learner, who was attending an education seminar for boys at Sparkling Waters Hotel, near Rustenburg, drowned in the facility’s swimming pool on Saturday.

The 21-year-old learner was from Michael Modisakeng Secondary School in Majakaneng, south of Brits.

According to the North West Department of Education, the grade 11 learner drowned on Saturday after he allegedly disappeared unnoticed and went to jump into the swimming pool at the Sparkling Waters Hotel.

“It is alleged that the deceased disappeared without anyone’s notice and went to jump inside the swimming pool,” said departmental spokesperson Elias Malindi.

“Immediately, the departmental officials rushed and took him out of the swimming pool. They tried to save his life by giving him a cardiopulmonary resuscitation (CPR) while waiting for the ambulance and his family.

“Upon the arrival of the Emergency Service Unit, the learner was declared dead at the scene,” he said.

“This unfortunate incident came unexpectedly. The grade 10 and 11 learners attended an important peer education seminar which discussed topical issues like gender-based violence, prevention of teenage pregnancy and bullying in school. The department is trying its best to educate boy learners about all topics which affect general society negatively. The aim is to empower boys to be responsible adults when they leave school.

“A similar summit was hosted the previous week at Moses Kotane subdistrict and the plan is to cover the entire province. Now seeing the seminar ending like this is truly devastating,” she said.