One suspect in police custody for Katlehong tavern shooting 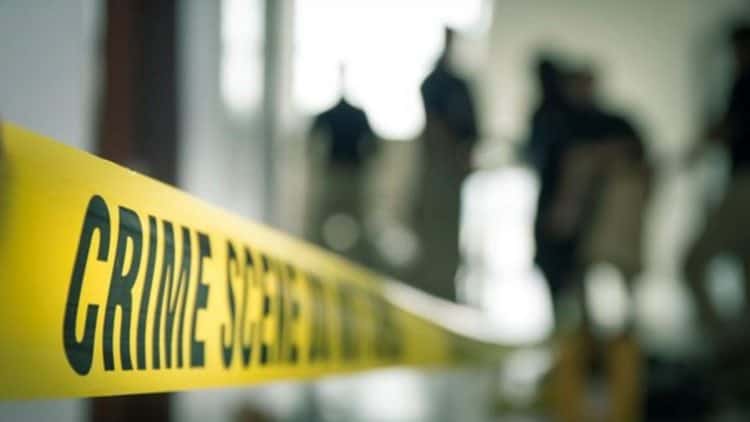 Gauteng police have arrested one suspect in connection with the deadly Katlehong tavern shooting that claimed two lives and left four others injured.

According to Colonel Dimakatso Sello, the police spokesperson, the suspect was apprehended on Friday. Earlier this month the group of men entered Mputlane tavern and randomly opened fire at patrons.

“One suspect has been arrested in connection with the Katlehong shooting that took place on the 8th of July and is expected to appear before the Palm Ridge court on Monday. Police investigations are still continuing in this matter,” said Sello.

The two deceased victims, James Dlamini, 56, and Sibusiso Hlatshwayo, 29, were killed in the tavern and four other people were wounded.

The suspect is expected to appear before the Palm Ridge Magistrate’s Court on 25 July 2022. Police are still investigating the matter and it isn’t clear if more arrests will be made. In the meantime, members of the public with information that could help arrest more suspects to come forward.

The country has reported a string of tavern shootings, with the latest incident reported in Garankuwa, north of Tshwane. According to the police, unknown suspects, driving a silver polo reportedly fired shots randomly at patron who were sitting at the tavern.

The motive behind the shooting incident is still unknown at this stage and police are investigating two cases of murder and seven of attempted murder.