Oscar Pistorius' lawyers take matters into their own hands as questions about his possible meeting with the Steenkamps arise. 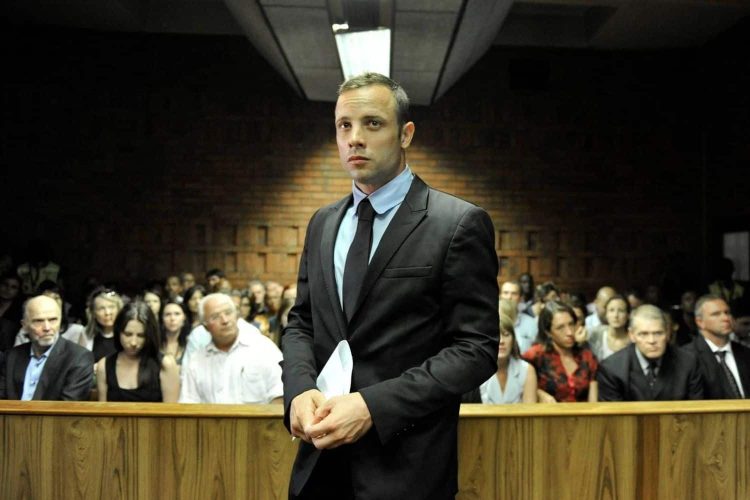 Lawyers of Oscar Pistorius confirmed that they have no choice but to head to court in order to secure parole for the convicted athlete. This decision comes after Pistorius’ parole process started last year already but has ever since been delayed.

The Supreme Court of Appeal (SCA) has amended Pistorius’ sentence twice throughout the initial process. In 2014, the Paralympian was convicted of the murder of his then-girlfriend Reeva Steenkamp. Initially, he was convicted of culpable homicide and sentenced to five years. However, in 2015, the SCA ruled that his sentence be increased to 15 years.

At the end of November 2021, Pistorius was moved to a Gqeberha prison in order to meet up with Reeva’s parents. But this meeting has yet to happen.

Pistorius’ lawyer, Julian Knight, says that he has been waiting on the Department of Correctional Services to get the parole process started.

Knight argues however that his client is indeed eligible for parole.

“The order of the Supreme Court of Appeal is ambiguous and the committal warrant that they issued as a result of that, he has already passed his eligibility date.”

Will Oscar meet with the Steenkamps?

When asked about the offender-victim dialogue that is needed for successful parole, Knight says that there is still no update from the department on the Steenkamp family.

“We don’t [have] feedback from the department on that. It says the process is being passed on to the Department of Social Welfare, but the DSW is not giving an update to the DCS. So at this point in time, everyone is in the dark.”