Now that Oscar Pistorius is closer to winning parole, his next step is to meet with Reeva Steenkamp's parents for the first time since the trial. 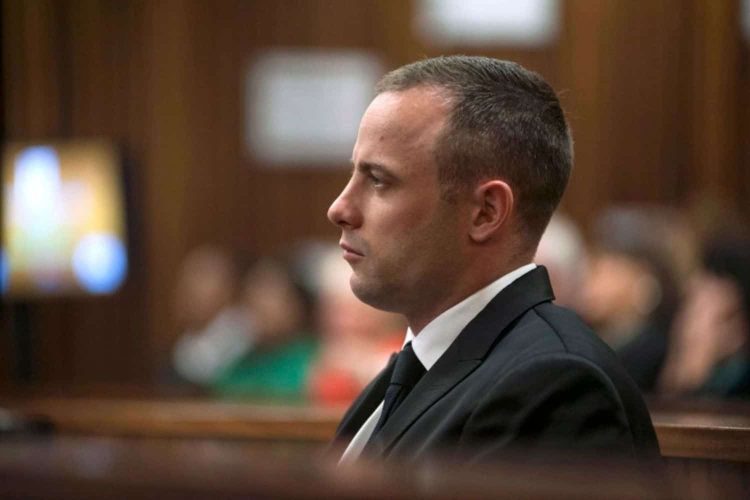 Oscar Pistorius to speak with Reeva's parents after being moved to Gqeberha prison. Image: Ihsaan Haffejee—Reuters

Why did Pistorius move prisons?

Pistorius, who shot his then-girlfriend Reeva on Valentine’s Day 2013, is now close to winning parole. And as part of this process, Reeva’s parents, Barry and June Steenkamp need a chance to ask him about his crime.

Pistorius wrote to the couple in October regarding the meeting, and it is said that the Steenkamps have agreed to meet with him. However, with Reeva’s father being treated for a heart condition and her mother saying that the long journey to Pretoria would be too much for them, prison authorities decide to bring Pistorius closer to the Steenkamps.

According to the Steenkamps lawyer, Tania Koen, the letter from Pistorius came out of the blue and was like “ripping a Band-Aid” off a wound. This is believed to be the first contact between Pistorius and Steenkamp since his trial.

The Steenkamps are set to meet with Oscar

The date of the meeting is not yet known, however, it is understood that the Steenkamps will be escorted to the prison sometime this week.

After having to take some time to consider the meeting, Reeva’s parents decided to take what could be the only opportunity to try and get Oscar to finally “tell the truth” and perhaps the couple can gain the closure they so desperately need.

If the Steenkamps feel he has shown remorse it will influence the decision by the parole board on his release.

If Pistorius is freed he will remain on licence for life and can be recalled if he commits any other crime. It has further been reported that he had told friends that if he is released, he would like to teach sport to disadvantaged citizens

For now, Oscar is being held in one of the fine most dangerous prisons in South Africa. The prison is known as a “hell hole” where riots are known to break out between rival inmates and warders. However, it is said that Pistorius was taken away from the main high-security jail population to a secure single cell for safety.