Pastor gets sentenced to 37 years imprisonment for rape

The 48-year-old pastor was sentenced in the Pretoria High Court on Monday after he was found guilty of the multiple sexual offences. 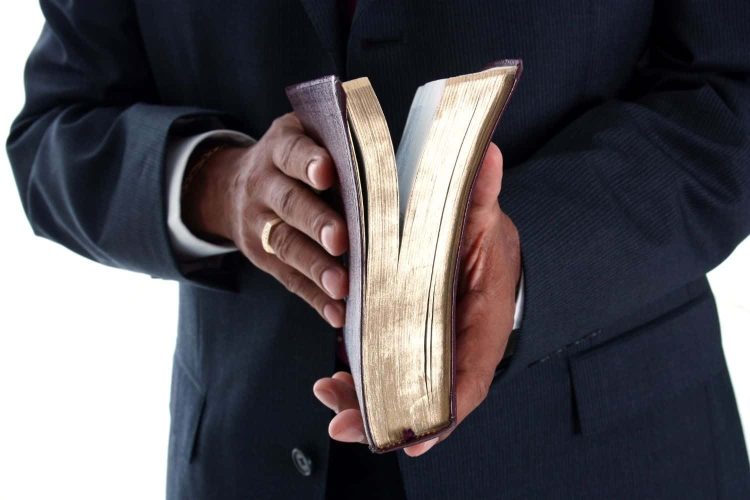 Pastor gets sentenced to 37 years imprisonment for rape. Image: AbobeStock By Rob

Bafomba Willy Emeka, a Congolese pastor of “God Is Love Ministries”, has been sentenced to 37 years behind bars for multiple rapes and sexual assault crimes.

The pastor would convince his victims that he was “blessing” them

According to NPA North Gauteng Regional spokesperson, Lumka Mahanjana, Emeka has been convicted for the following crimes:

“Emeka committed all the rapes and sexual assault offences against five women who were members of his congregation, between 2015 and 2018 in and around Bronkhorstspruit,” Mahanjana said.

Mahanjana said that when assaulting the women, the pastor would use the same “modus operandi”.

“He would tell them that they had a problem and that he needed to pray for them and bless them in order for him to help them. Emeka told one of his victims who was also assisting with babysitting Emeka’s children that by sleeping with him he was helping her take things that were inside her out, and until those things came out she would not be able to conceive,” Mahanjana said.

The assault finally came to an end in 2018

The rapes continued for two years, between 2016 and 2018. The assaults finally came to an end when the women stopped attending church after Emeka told the congregation that he had made one of the women’s pregnancies “disappear”.

“One of Emeka’s victims fell pregnant. Because of the rape, the woman could not tell who the father of her child was between the pastor and her husband.  When the woman testified in court the DNA results to determine who the father was were not yet out,” Mahanjana said.

After two years of enduring assault, Emeka’s victims finally reported him to another pastor. The pastor then encouraged them to report the rapes to the police. This resulted in Emeka’s arrest in 2018.

According to Mahanjana, Emeka has been in custody since his arrest. However, the pastor still denies that he ever committed any offences.

Dorah Ngobeni, State Advocate, argued that SA is in the middle of two pandemics. The first being Covid-19 and the second is abuse against women and children.

“In order to deal with the pandemic of abuse against women and children the courts needed to act decisively. Emeka was in a position of trust, and whom the congregants trusted and confided in, had used that information to prey on women in order to commit his crimes”, she said.

The Court has ordered that the once-trusted pastor’s name be added to the National Register for Sexual Offenders.

Want to develop vaccines in Africa? Then invest in expertise and infrastructure