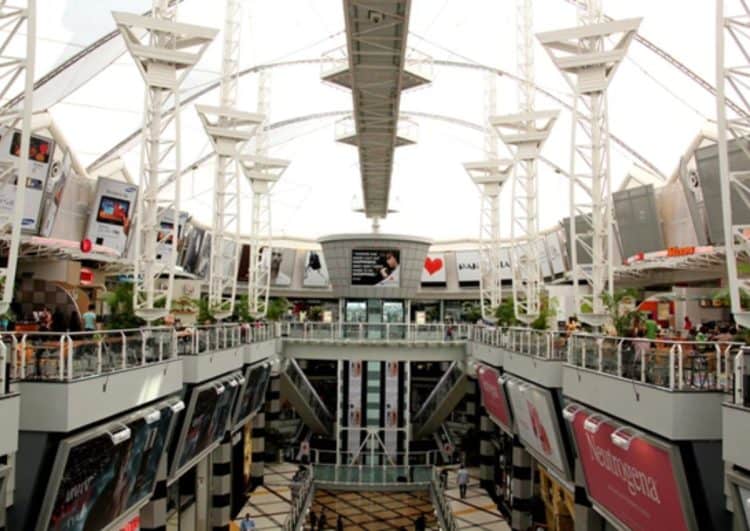 Police have opened an inquest after a 29-year-old employee fell to his death from the top floor of the Menlyn Park shopping mall, east of Pretoria on Sunday morning.

This is the second time within a month where a man has fallen to his death at Menlyn Mall under mysterious circumstances. Officials at the mall are still unsure if the man was pushed to his death or whether he committed suicide.

The employee who worked at the sunglass store fell from one of the upper levels at Cavendish Court at around 09:45am. The incident happened inside the mall, in full view of the public.

General Manager Nisha Kemraj confirmed that an official investigation is underway. She said emergency medical services were called immediately after the incident but the employee was confirmed dead on the scene.

“An official investigation is underway and Menlyn Park centre management is fully co-operating with authorities as they investigate circumstances around the incident. All procedures and protocols are being followed,” she said.

This is the second incident at the shopping centre in a month. A 31-year-old man tumbled to his death inside Menlyn Mall. The victim landed next t the children’s area and was rushed to hospital. He was declared dead shortly after that.

Colonel Noxolo Kweza, the Gauteng police spokesperson said: “I can confirm that the man died and police have opened an inquest docket.”

‘We have a lot to work on’ says Liverpool captain