This comes as international oil prices ease around $85 a barrel and the rand strengthens to below R17 to the dollar. 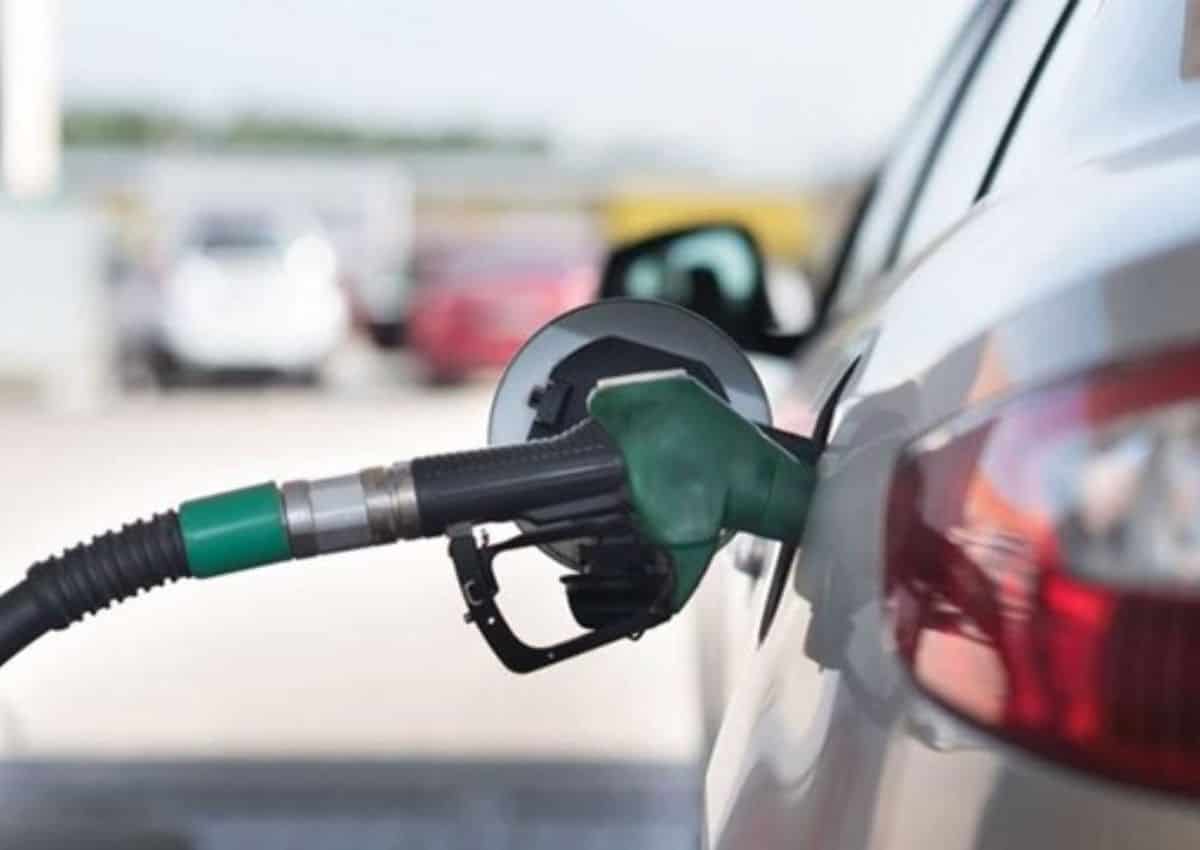 Motorists are in for some relief this December as indicators show favourable conditions for a diesel price drop next month.

The latest daily snapshot of fuel price movements from the Central Energy Fund shows that diesel could drop by as much as R1.12 a litre in December, while the expected petrol price increase has dropped from R1.20 to around 60 cents per litre.

According to the latest unaudited CEF data, the monthly average points to an increase of 62 cents a litre for 95 unleaded petrol and 52 cents for 93 ULP. However, if the current trends persist between now and the end of the month, it’s possible the price increases will fall below 30 cents.

This comes as international oil prices ease to around $85 a barrel and the rand strengthens to below R17 to the dollar.

However, it should be noted that the markets remain volatile, and things can still change before end of the month. But economists at Nedbank see fuel prices moderating further in the long term, barring any significant shocks.

“Global oil prices could rise from the current low levels as the OPEC+ cartel is likely to cut production to boost the oil price, which has recently been pressured by slowing global demand,” the bank said.

South Africans are paying R22.22 for a litre of 95 Unleaded petrol at the coast and R22.87 inland. The wholesale price of unregulated diesel is listed at R25.11 at the coast and R25.74 inland, but retail prices are somewhat higher than that and differ between outlets.

Global oil prices have remained below $100 a barrel in recent months but have climbed from a low point of around $83a barrel at the start of October.

The final overall price changes for both petrol and diesel will be confirmed in coming weeks with the new prices coming into effect at midnight on Tuesday, 6 December.