Power system that could end SA’s energy crisis could cost around R3.1 trillion 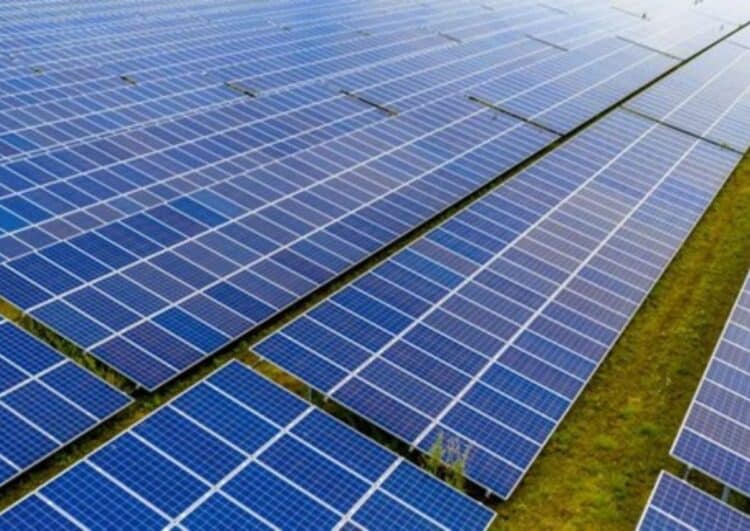 The move to solar energy is the ideal plan for Eskom to resolve the power crisis. Photo via Twitter: @EINSolarEnergy

South Africa’s ideal power system- which is cost effective and has low greenhouse gas emissions would cost between R2.3 trillion and R3.1 trillion, according to a report by the National Business Initiative (NBI)

The four studies also support using gas- but minimally around 5% and for a temporary period until green fuels are developed, along with other alternative storage options.

Financing the solar PV and wind power system, which is supported by battery storage or other solutions like gas, is estimated to cost between R2.3 trillion and R3.1 trillion- depending on the costs of different technologies and pace of development, according to the NBI report.

The report’s conclusion is drawn from four studies by the Energy Research Centre at the University of Cape Town, Meridian Economics, McKinsey & Company and NBI respectively. These studies consider how to reduce carbon emissions in the electricity sector- which contribute to climate change- in a cost-effective way, while also still meeting energy demands. NBI’s report also relies on expert opinion from the electricity industry, as well as input from Eskom on the role of gas.

South Africa’s current renewable energy procurement programme seeks to secure 2.6GW of solar and wind for Bid Window 5, which was announced in 2021. Bid Window 6, announced this year, is due to be expanded to procure 5.2GW of wind and solar PV capacity.

NBI notes that between 30GW and 60GW of battery storage will be required by 2050 to manage any inconsistencies from solar PV and wind energy production. While battery storage is not available, South Africa will likely rely on diesel for the next few years to manage peak demand before moving to natural gas, the report indicates.