The court suspended the order for 24 months to give parliament time to finalise a legislative reform process. 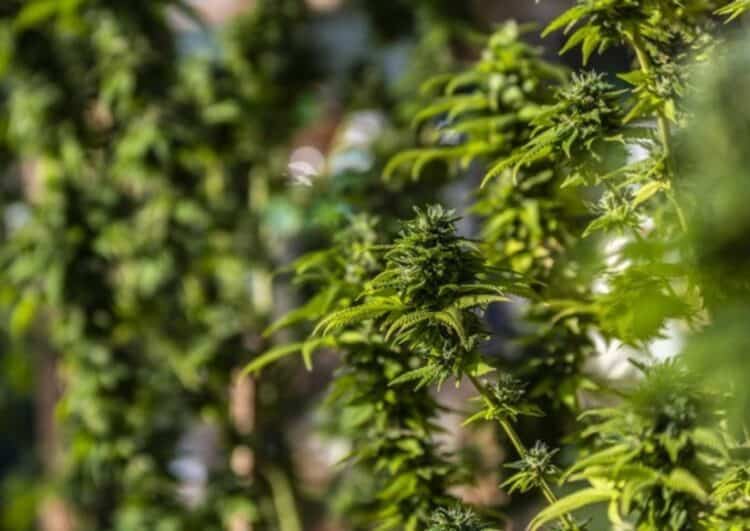 The Constitutional Court has ratified a High Court order declaring sections of the Drugs and Drug Trafficking Act as unconstitutional because it criminalises the use and possession of cannabis by a child.

During this period, the court unanimously ruled, no child may be arrested or prosecuted, or even “diverted” for contravening the relevant provisions of the Act.

The court said instead, any child who has been arrested may be referred to civil processes, such as those found in the Children’s Act.

Where the court had already convicted a child, the criminal record may be expunged on application.

The matter stems from a case concerning four children who tested positive for dagga during a school-sanctioned drug test. The children were ordered to undergo compulsory diversion programmes.

The matter was brought by the Centre for Child Law against the National Prosecuting Authority (NPA) and five others, including the Justice Minister, Health Minister, Basic Education Minister, Police Minister, and the Social Development Minister.

The landmark ruling was penned by Justice Nonkosi Mhlantla who upheld the previous ruling by the Johannesburg High Court.

“The operation of the order in paragraph 1 is suspended for a period of 24 months to enable Parliament to finalise the legislative reform process. During the period of suspension referred to in paragraph 2, no child may be arrested and/or prosecuted and/or diverted for contravening section 4(b) of the Drugs and Drug Trafficking Act in so far as it criminalises the use and/or possession of cannabis by a child.

“A child apprehended for the use and/or possession of cannabis may be referred to civil processes, including those found in the Children’s Act 38 of 2005 and the Prevention of and Treatment for Substance Abuse Act 70 of 2008.”