Outa is demanding answers as more questions arise after Karpowership's power generation licenses has been approved in three locations. 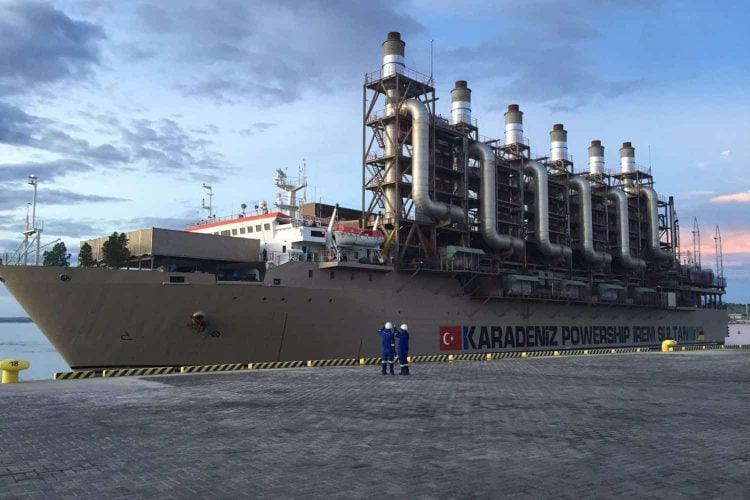 The National Energy Regulator of South Africa (Nersa) has approved three generation licences for Karpowership SA. The decision was made at a meeting of the energy regulator on Tuesday afternoon.

Generation licences were approved for Saldanha Bay, Coega and Richards Bay. Nersa also approved generating licences for four other energy producers. This was approved in the hope to fast-track new energy production.

The projects were given the go-ahead under the Risk Mitigation Independent Power Producer Procurement Programme (RMI4P). However, Outa is demanding reasons why this was approved.

“How are these projects approved if the reasons for decisions are not carefully considered and written up?”

Outa states that the public “has a right to know why these decisions are made”. And if the decision should be challenged in court, Nersa will have to have their reasons ready.

Too many unanswered questions

Outa feels that there are still too many unanswered questions. Such as how did the licences get approves when the environmental authorisation was refused by the Department of Forestry, Fisheries and the Environment?

Then there still remains the issue of the absence of a fuel supply agreement, fuel pipe licence and port autorisation.

“This lack of transparency has been an ongoing problem in this process.”

In the meantime, Eskom has not yet agreed to enter into a power purchase agreement. “A legal challenge is underway – set for December 2021 – alleging failure of due process and nepotism”, Outa says.

Global demand for cashews is booming. How Ghana can take advantage to create jobs