Emalahleni Local Municipality says the construction company has refused to return to work. 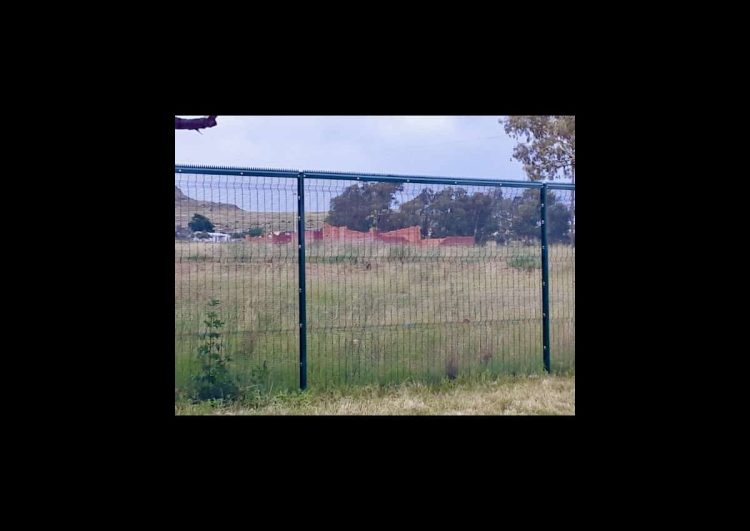 In July 2018 Emalahleni Local Municipality gave MBS Civils JV Cudjor Quantity Surveying CC an R11-million tender to rehabilitate the sportsfield and build a stadium in Indwe, near Nomzamo township, not far from Elliot (Khowa) in the Eastern Cape. But the construction company has abandoned the site.

It was supposed to be an 18-month project, but workers hired by MBS Civils to build the stadium told GroundUp they only worked for a period of eight months and their contracts were terminated without any explanation.

Emalahleni Local Municipality spokesperson Luthando Nqumkana said the construction company has refused to return to work. Nqumkana said there was a disagreement initially between the contractor and the municipality about work done, which delayed the project. Then, when the company was about to resume work, the hard Covid-19 lockdown was declared (in March 2020).

But even when the lockdown was sufficiently lifted, the construction company never returned to work, said Nqumkana.

Nqumkana refused to give us contact details for the company or their suppliers.

The company has no presence on the internet. We managed to track down a person who was said to be the contractor but we got no response.

Luvuyo Limba, one of the workers, said, “We started working on site on 26 October 2018. We were signed 18-months contracts but those contracts were terminated within eight months. We were told to leave the site because the municipality has no money to finish building the stadium. We did not even get our UIF money.’’

When Groundup visited the site, a group of people quickly gathered. They expressed their disappointment at the failure to have the stadium built.

The stadium is in a poor condition. It has been vandalized and stripped. Doors and corrugated iron sheets have been removed. The fence is damaged and parts have been stolen.

Pholani Mjobo, who plays rugby, said local rugby and netball teams have no sports ground they can use.

We wanted to know from Emalahleni Local Municipality what its plan was to fix the stadium and how much of the R11 million had been spent. After another week of trying to get answers, Nqumkana said he had been struggling with network issues and was unable “to locate colleagues while working on the field”.