People with experience in running power stations are being brought back to help with the plant operation, management and mentorship. 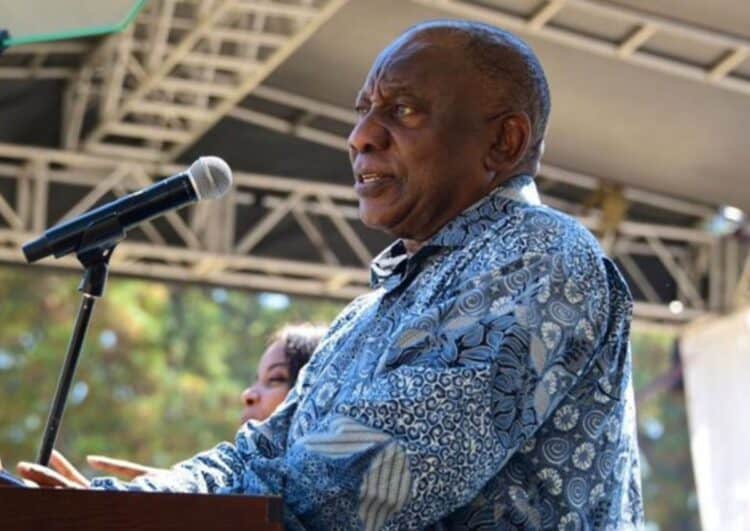 Ramaphosa concedes that government will not be able to eliminate the current rolling blackouts.

For every person living in the country, the past two weeks of load shedding have been a nightmare with the crisis nowhere close to being resolved.

Given the unpredictable performance of Eskom’s fleet of coal-fired power stations, President Cyril Ramaphosa has admitted that the country will not be able to eliminate load shedding and end this crisis in the short term.

In his weekly newsletter, President Ramaphosa said there was no quick fix, however progress has been made in the implementation of the additional actions announced in July, even though the effects may not be immediately felt.

“As we work with greater urgency to fix the immediate problem of an unreliable power system, we are also busy laying the groundwork for a sustainable, lasting solution to the country’s electricity woes,” he said on Monday.

Ramaphosa reaffirmed government’s immediate goal, which is to reduce the frequency and severity of load shedding by finding measures to deal with the constant breakdowns at the power stations.

The president said there is a significant challenge caused by the age of the power stations, and that in the past critical maintenance was not undertaken at the necessary intervals.

“Eskom is urgently implementing measures to improve plant performance, which is a priority until new generation power projects are brought online. It is addressing the critical issue of coal supply, including working with Transnet on the transportation of coal and monitoring the consistency of the supply from collieries to stations.

“Eskom is also addressing the poor quality of coal, which often leads to plant breakdowns. People with experience in running power stations are being brought back to help with the plant operation, management and mentorship,” Ramaphosa said.

Last week, the government signed power purchase agreements for 420MW with the first three preferred bidders, under Bid Window 5 of the renewable energy programme. The three projects are expected to connect the grid in October 2024, and the preparations are underway to sign with the remaining 22 preferred bidders.