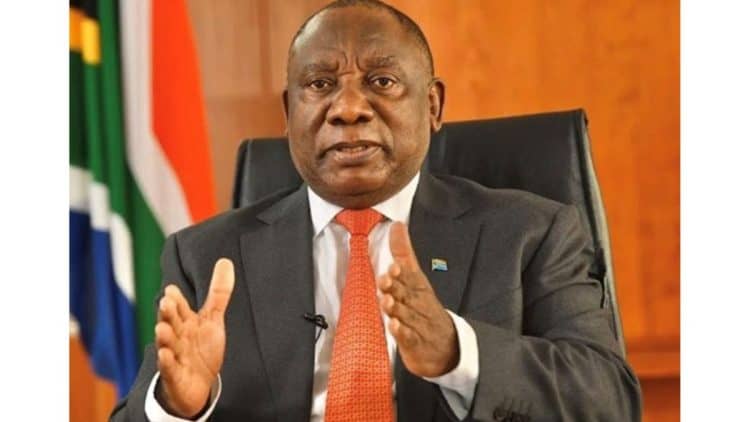 President Cyril Ramaphosa has finally responded to the 31 questions from suspended public protector Busisiwe Mkhwebane about the Phala Phala farm robbery after missing the deadline which was set for Monday 18 July.

Magwenya said it was unnecessary to attempt to force a response from the president as he was always willing to comply but had been delayed by his busy schedule. He said the president has been busy, but efforts were made to communicate with the Chapter 9 Institution.

Ramaphosa had missed two deadlines to respond to the questions that were posed to him and had asked for another extension, but the acting public protector Gcaleka rejected the extension. The president still did not respond on time which led to the plans to subpoena him.

Mother, child and nanny escape unharmed after being kidnapped from their home by armed robbers