There was no evidence as to how this money came into the republic. 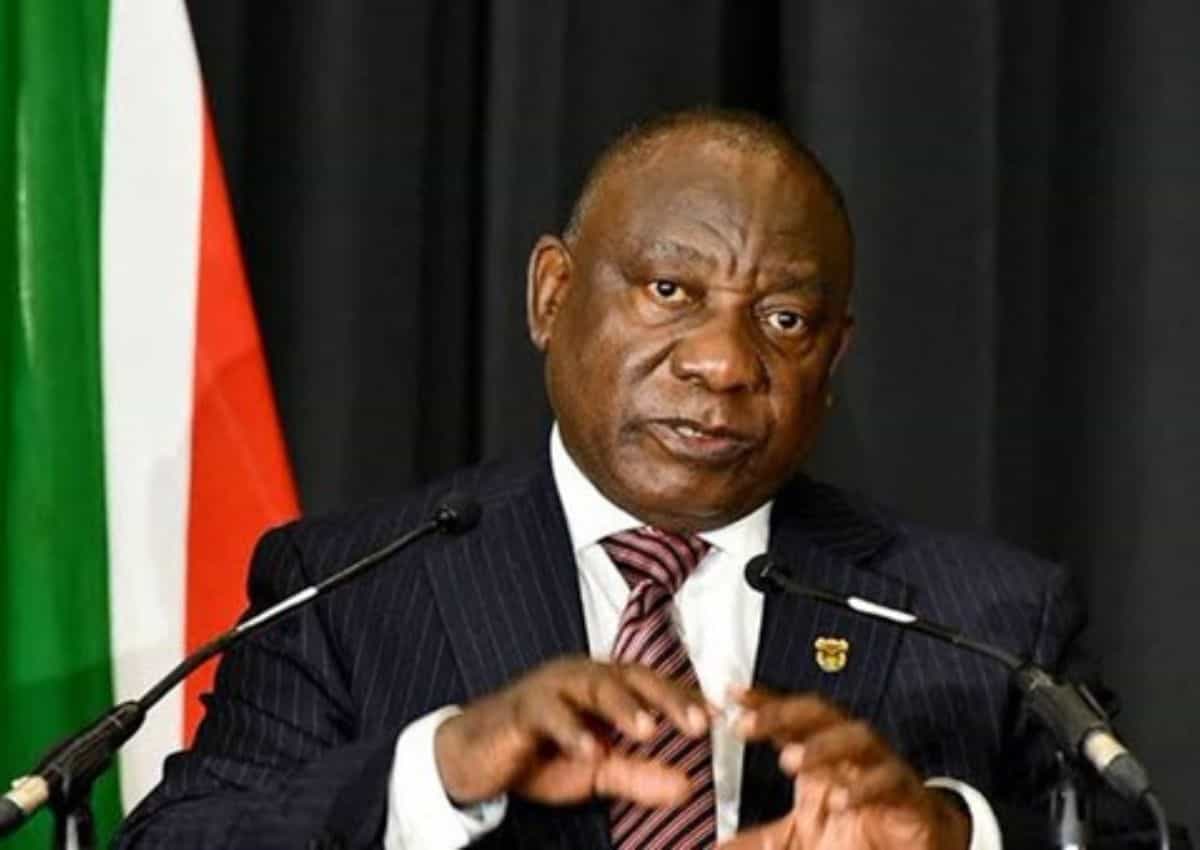 The independent panel appointed by the Speaker to investigate whether there was any evidence of wrongdoing by President Cyril Ramaphosa in the Phala Phala saga, said there exists “prima facie” evidence that he breached anti-corruption laws.

The Section 89 Independent Panel- which comprises of retired Chief Justice Sandile Ngcobo, retired High Court Judge Thokozile Masipa and advocate Mahlape Sello- found that Ramaphosa “has a case to answer on the origin of the foreign currency that was stolen, as well as the underlying transaction for it”.

The panel was mandated by Parliament to assess whether there was sufficient evidence for Parliament to proceed with the Section 89 Inquiry after Vuyo Zungula, the leader of the African Transformation Movement (ATM), launched a motion of no confidence against the president because of his involvement in the Phala Phala scandal.

“There was no evidence as to how this money came into the Republic. The exact amount of foreign currency stolen is yet to be disclosed.

“The investigation by the South African Reserve Bank suggests strongly that it had no records of this money entering this country or being reported as having been received.

“Other than his name, there are no other particulars of Hazim such as his physical address, telephone number, business address, and other personal details such as his passport number.

“Having brought 20 Buffaloes, Hazim Mustafa has not collected these buffaloes for the past two and half years. Instead of keeping the money in the safe until the next banking day, the money is kept concealed in a sofa for well over a month.”