Ramaphosa argued he would be no different from those he was hoping the ANC would rid itself of. 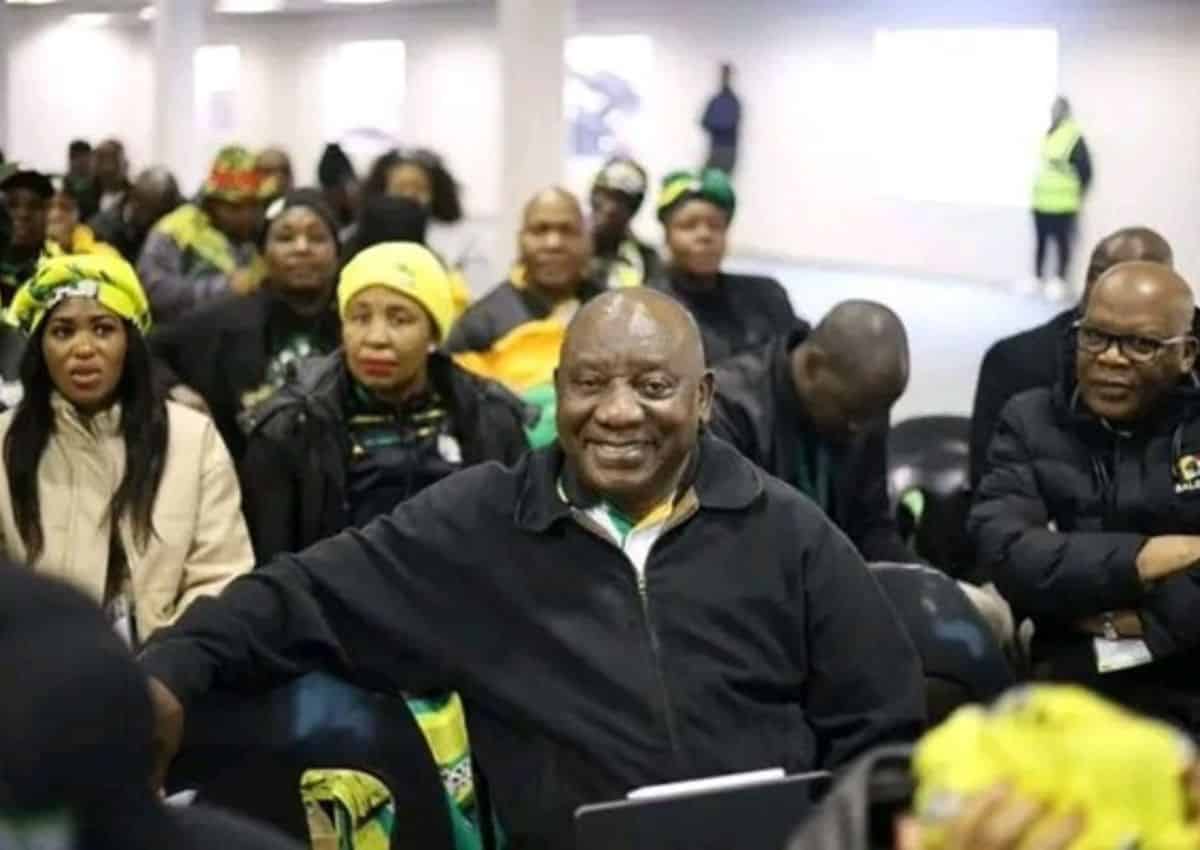 President Cyril Ramaphosa’s allies worked on a strategy early on Friday to mobilise ANC national executive committee (NEC) members to come to his defence in an effort to halt his exit.

The president’s closest allies argued that he should be defended at all costs, despite his insistence on resigning after a finding in a report by an independent panel that he may have violated the Constitution.

Despite the panel’s findings that Ramaphosa may be guilty of serious misconduct and had a case to answer, there was no indication that he abused public funds, which should count in his favour, according to two of those who attended the meeting and spoke on condition they remain anonymous.

Finance Minister Enoch Godongwana said on Friday that there was a 10% chance of Ramaphosa leaving the office. Those comments came after Mineral Resources and Energy Gwede Mantashe, the chairman of the African National Congress, said it would be premature for Ramaphosa to resign.

Mantshe was said to have been among those who twisted Ramaphosa’s hand and said that he could not announce his resignation without talking to the NEC first.

On Friday, Ramaphosa’s allies aid they would demonstrate to the NEC that the report by the panel, led by former chief justice Sandile Ngcobo, was wrong in fact and law and that the president could not resign on the basis of a “weak report”.

While Ramaphosa’s allies in cabinet sought to convince him that he could fight back, the president seemed unwilling to change his mind for all of Thursday.

He argued he would be no different from those he was hoping the ANC would rid itself of.

Ramaphosa only succumbed to delaying the announcement of his resignation after a group of provincial ANC chairpersons.

The NEC is expected to meet on Friday afternoon.