Advocate Ngcukaitobi has been practicing since 2010 and was conferred with senior counsel status in 2020. 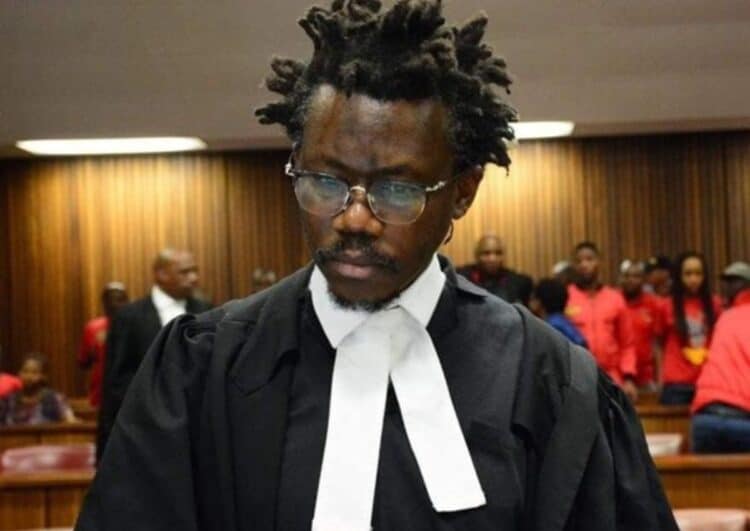 Advocate Tembeka Ngcukaitobi representing former PP COO Basani Baloyi who was fighting against the termination of her employment. Photo via Twitter: @_SALegalAttire

He will be one of four people appointed to the constitutional body that interviews and recommends candidates for judicial appointment and promotion.

Ramaphosa had written to political parties informing them of his intention to appoint Ngcukaitobi to the JSC.

In a letter dated September 22, Ramaphosa informed leaders of political parties represented in parliament that he had decided to appoint Ngcukaitobi in place of Doris Tshepe.

“I have decided to replace Ms TLJ Tshepe, who was designated by me in April 2020 in terms of the constitution, with advocate Tembeka Ngcukaitobi SC.

“Advocate Ngcukaitobi has been practicing since 2010 and was conferred with senior counsel status in 2020.

“The replacement of Ms Tshepe is occasioned by her appointment as a competition commissioner effective from 12 September 2022.”

The constitution provides for the establishment of the JSC comprising of, among others, “four persons designated by the president as head of the national executive after consulting the leaders of all the parties in the National Assembly”.