Ramphosa to face off with MPs on questions about Phala Phala, Eskom and illegal immigration 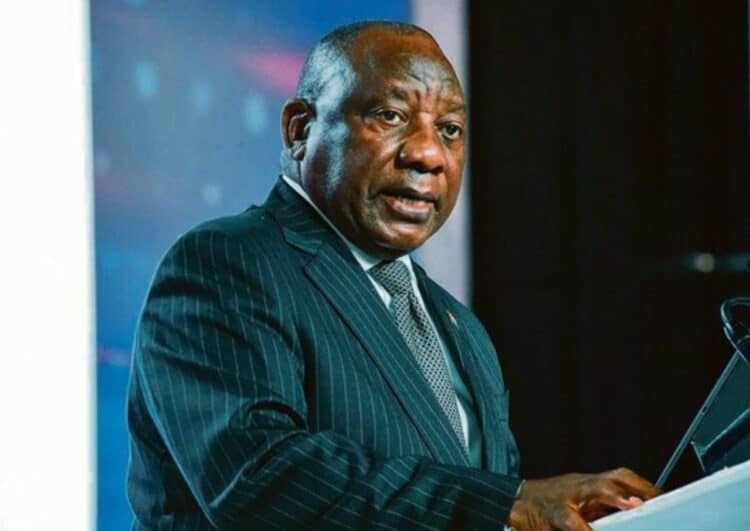 President Cyril Ramaphosa will be in the hot seat as he will be facing members of parliament again about the burglary at his Limpopo Phala Phala farm.

Opposition parties failed to get details from Ramaphosa during his budget vote debate in June.

Even though the African Transformation Movement (ATM) succeeded in starting the Section 89 process against him, the party is still resolute in getting answers from the president.

Ramaphosa will be addressing the National Assembly on Tuesday for one of two question sessions this term. He is expected to address issues such as the country’s response to illegal immigration and gender-based violence.

“The president will also outline the importance of the recent Presidential Social Sector Summit in enabling civil society to be effective in tackling poverty and inequality as part of the national effort to overcome the many social ills that confront communities,” says presidential spokesperson Vincent Magwenya.

“As part of his replies, the president will brief Parliament on how Eskom is preparing to integrate renewable energy capacity into the national grid as part of increasing energy supply and reducing the risk of load shedding.

“Members of Parliament have also submitted questions on the investigation by law enforcement agencies into allegations around the president’s Phala Phala game farm, as well as whether the South African National Defence force has a role to play in combating criminality in the country.”

Meanwhile the Democratic Alliance (DA) has accused parliamentary speaker Nosiviwe Mapisa-Nqakula of shielding the president from answering the questions which have been put to him.