Rapist sentenced to 10 years imprisonment after a 2-year wait

Better late than never. Justice was finally served after rape victim had to wait two years to see her rapist convicted and sentenced. 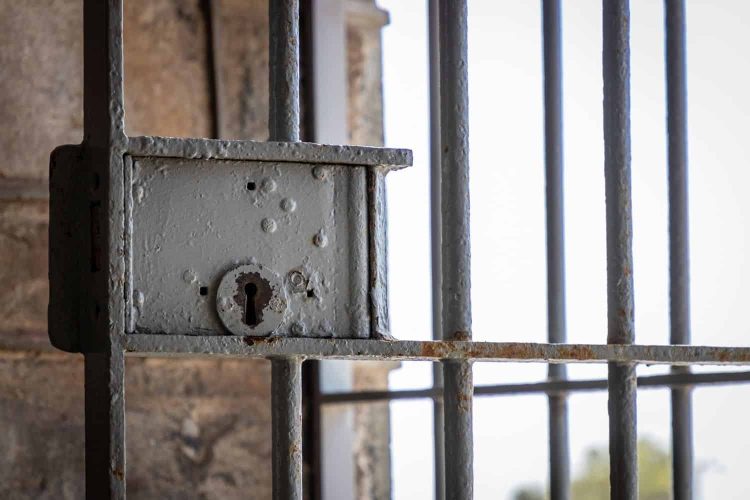 Rapist sentenced to 10 years imprisonment after a 2-year wait. Photo by Grant Durr on Unsplash

The South African Police Services (SAPS) released a statement this morning announcing that the Graaff-Reinet rapist has finally been convicted and sentenced.

The Victim Was Known To the Rapist

According to the statement, Simphiwe Grootboom, age 34, was spending time with the victim two years ago. The 26-year-old woman and her boyfriend were drinking alcohol with the suspect. It is said that the three of them eventually fell asleep. Reportedly, the victim woke up and found the suspect on top of her and consequently she was raped.

The accused was traced and arrested on Monday, the 4th of March, 2019. And finally, after two years and 5 months, the suspect was convicted and of rape and sentenced accordingly. Grootboom is sentenced to 10 years of imprisonment by the Somerset-East Regional Court in the Eastern Cape.

Captain Theo van Zyl, who is the Commander of Graaff Reinet’s Family Violence, Child Protection and Sexual Offences unit, also commented on this case. He gave a good account of himself throughout the investigation. nd that the sentence handed to the accused should be a deterrent to potential perpetrators of gender-based violence.

If you or anyone you know is struggling with gender-based violence, reach out to the following places:

The World Health Organisation or gbv.org.za