Fellow writers, actors and friends are posting tributes after learning that legend Franz Marx has passed away at the age of 79. 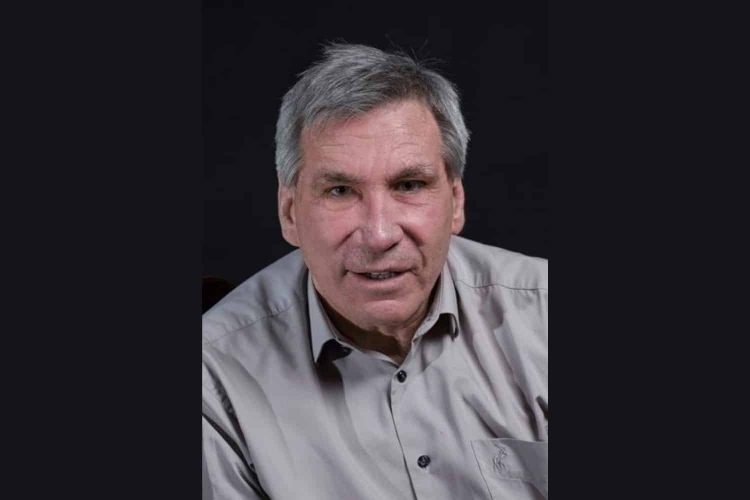 South African writer and director, Franz Marx, has died at the age of 79 due to long-term Covid-19 implications. Author and friend of Marx, Leon van Nierop, posted a tribute on his Facebook page. In the post, he confirmed that Marx died on Sunday at 09:45 in Pretoria. His son, Franz Marx Junior, was with him.

Marx is most well-known for creating M-Net’s Egoli – Plek van Goud (Egoli – Place of Gold). The popular soapie ran for 19 seasons from 1992 to 2010. However, Marx started his career years before that.

Marx started his career in TV as a full-time actor in 1968 and later started directing. One of his first major successes was the record-breaking Agter Elke Man, which dominated the screen from 1985 to 1988.

In his tribute to his friend, Leon van Nierop wrote: “He taught all of us who tried to write soap operas (with an emphasis on trying) how to construct soap operas and write summaries of each episode. Also what to do and what not to do.”

“What a loss. One could have written books about him. But first, this tribute to Franz as the undisputed and highly-respected king of soap operas. Many people who still write soap operas today have learned from him. A big one is gone,” said Leon.

Teacher assistants needed at Education Dept: Here’s what you need to know