SAA workers say if their cries are not heard, operations at the national carrier may be affected. 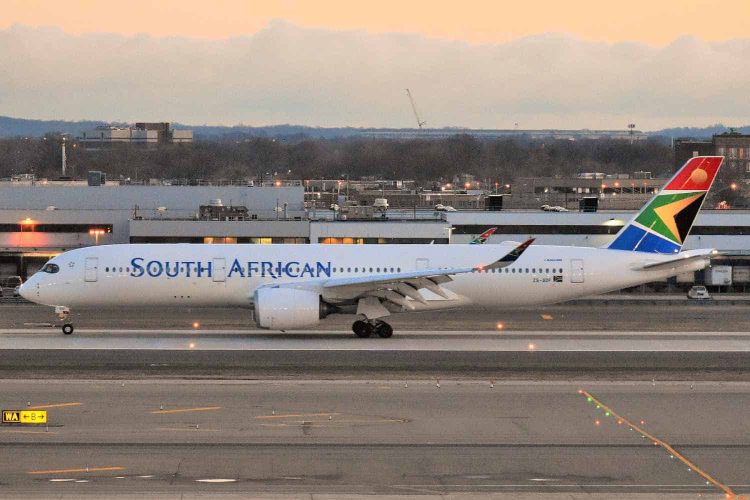 South African Airways (SAA) workers went on strike on Tuesday to raise awareness about the ongoing problems at the renewed airline.

SAA strike: Will flights be affected?

Disgruntled workers represented by the National Union of Metalworkers of South Africa (NUMSA) and the South African Cabin Crew Association (SACCA) turned up to the entrance of SAA Airways Park, in Kempton Park, Gauteng, holding placards and chanting struggle songs.

While the national carrier has not released a statement, as yet, with more information on the unrest taking shape outside its headquarters, the latest flight information suggests that its domestic route — Cape Town-to-Johannesburg — will not be affected.

Flight SA317 took off from OR Tambo International Airport at 08:05 and is scheduled to arrive in Cape Town after 10:00. Two other flights are scheduled for the day and at the time this article was published, both were open for check-in and expected to take-off on time.

What are the SAA workers’ demands?

The protesters arrived outside Airways Park in the early hours of Tuesday, with the objective of drawing attention to their demonstration.

From what we understand, the national carrier has been accused of cutting wages by up to 35%. Moreover, it’s said that at least 300 workers have been on a training lay-off scheme since the latter half of 2020.

This scheme was proposed by SAA as a means of providing sustenance to a fraction of the workforce it retrenched as a result of its restructuring plan.

Simply put, workers on the scheme have been receiving a minimum of R4 650 per month, divvied up in pension, unemployment and healthcare benefits. No plan for reintegration was ever announced and on Tuesday, the disgruntled faction threatened to cause even more disruption if the national carrier did not come forward with a solution.

For now, operations remain undisturbed at SAA but the protesters warned that this may be short-lived if the carrier does not come to the table.