SAA to be revived to its former glory, but how?

SAA is ready to welcome customers again with a new business and customer-first philosophy. But the journey to regain trust is a work in progress. 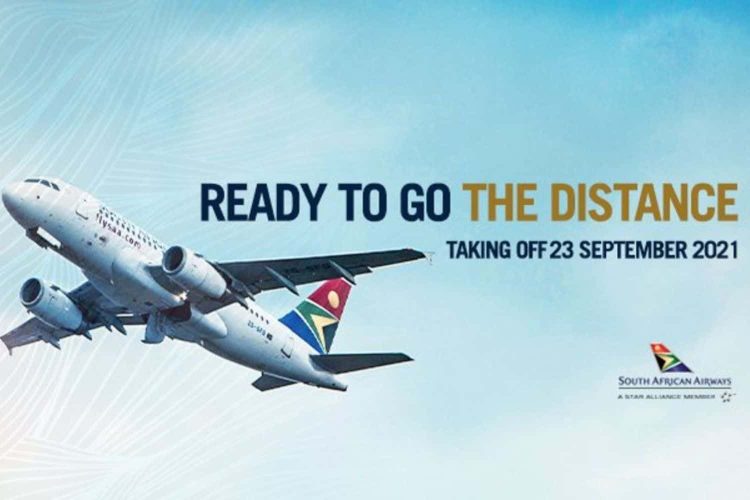 SAA to be revived to its former glory, but how? Image: Twitter @flysaa

SAA to take to the skies again

SAA is set to operate again next week after undergoing a rough 16 months. Within this time, the airline was grounded and put under business rescue.

“While it’s impossible to ignore the recent difficult history of SAA, this is also a proud brand that celebrates its eighty-seventh anniversary this year and one that is respected the world over. Our jobs as custodians of this brand are to build on the goodwill gathered over so many years and to reshape and recast a business that all South Africans can be proud of,” Kgokolo said.

“Managers and staff…have been working collegially on a new philosophy of customer excellence. Some of the attributes that airline staff will be striving to build are, creating real connections with each other and customers; adopting an internal culture of collaboration; living by the principles of total accountability; being aspirational in terms of future growth and development; and containing costs,” the statement said.

SAA needs to regain trust that was lost

The airline is aware that they need to regain the trust that was lost. And Kgokolo says it’s a work in progress but they are willing to do what it takes.

“We know it’s going to take time. Trust and respect are not won overnight, but with the confidence and the enthusiasm, our staff is showing ahead of our take-off…I’m confident we will achieve those goals quickly. We know these are lofty goals but it’s only through striving for them, that we are going to put SAA back in a place where it belongs,” he said.

The following schedule has been announced ahead of SAA’s take off: