Another batch of SRD grants are available for collection via the ID number system and SASSA clients can collect at post offices. 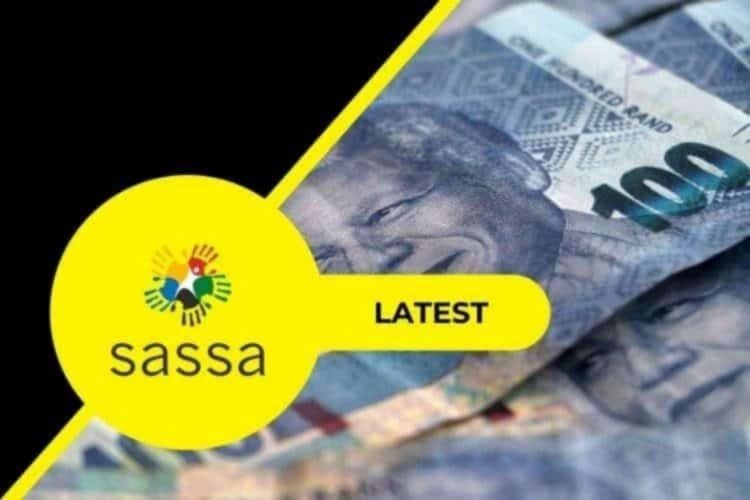 The South African Social Security Agency (SASSA) has announced the dates approved applicants are able to collect their payments for the R350 social relief of distress (SRD).

The SA Post Office (Sapo) added that R350 payments will NOT be made on March 3, March 4 and March 7. These dates are reserved for the payments of old age, child and disability grants.

According to SASSA, the old age, war veterans’ disability and care dependency grants are set to increase by R90 in April. And in October it will increase by a further R10.

The foster care and child support grant will also be increasing in April by a one-off R20.

All beneficiaries to wait for a confirmation SMS

Furthermore, Sapo has advised all beneficiaries to wait for a confirmation SMS before going to collect their R350 SRD grants.

“Beneficiaries whose phones were used to apply for only one grant can collect the grant from any Pick n Pay or Boxer supermarket.

“If a phone was used to apply for more than one grant, it can only be collected from a post office. This does not apply to beneficiaries who chose to receive their grant in a bank account,” said Sapo.

A spokesperson for Sapo, Johan Kruger, further explained that if more than one person applied for the R350 grant from the same number then only the Post Office can pay out the grant.

But if only one person applied from a number, then Pick n Pay or Boxer will be able to pay out the R350 grant.

And all approved applicants who are collecting at a post office are reminded that the day they are allowed to collect the R350 grant form the post office is determined by the last three digits of their ID number.

Here is when you can collect your R350 grant at a post office: