Arthur Fraser acted unlawfully by granting Zuma medical parole despite the Medical Parole Advisory Board recommending against it. 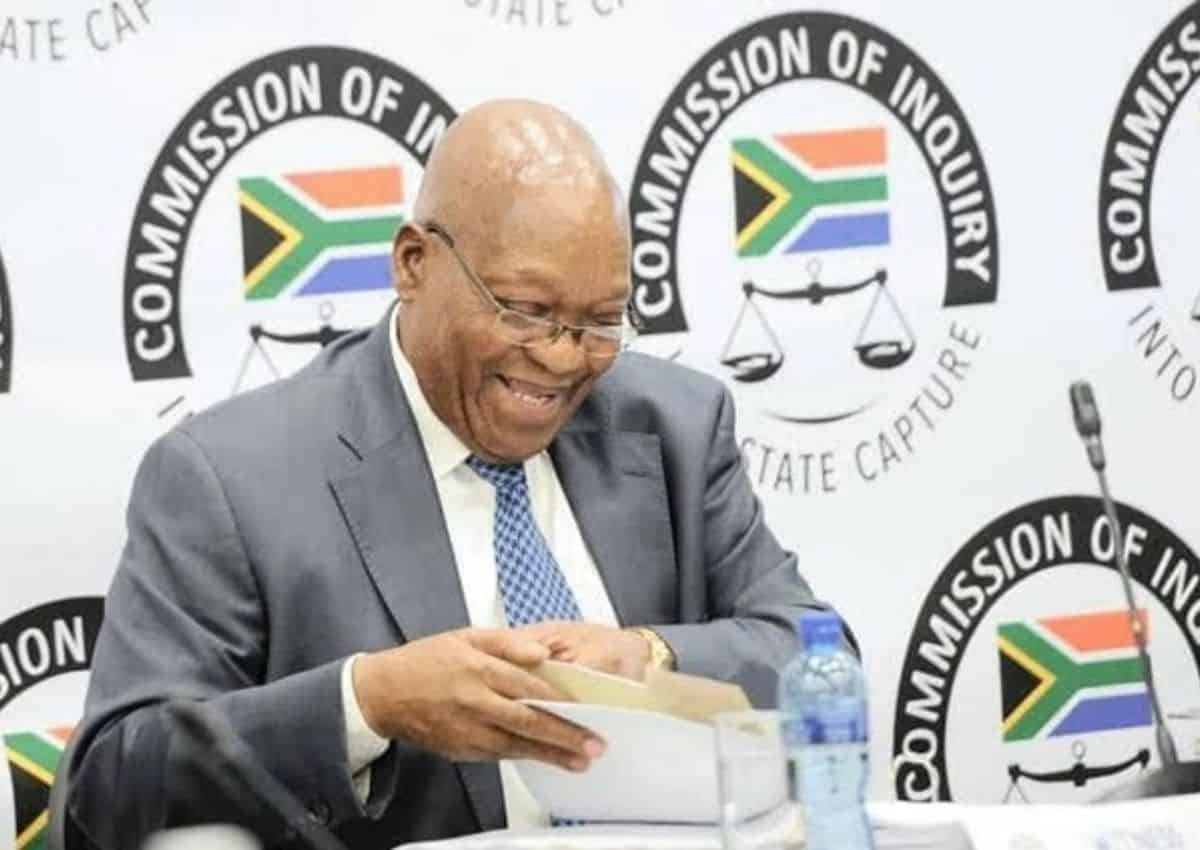 The Supreme Court of Appeal (SCA) has dismissed with costs former President Jacob Zuma’s appeal against the setting aside of his medical parole by the Pretoria High Court.

The SCA also ordered the former president to return to prison.

Zuma and the correctional service’s office of the national commissioner will split the costs between them for AfriForum as well as the Democratic Alliance (DA), including the cost of counsel.

Last December, the Pretoria High Court found Fraser acted unlawfully by granting Zuma medical parole despite the Medical Parole Advisory Board having recommended against it. This was on the back of cases brought by various organisations.

The former president was handed a 15-month jail sentence by the Constitutional Court (ConCourt) for contempt after he refused to testify at the Commission of Inquiry into Allegations of State Capture.

After spending two months at the Estcourt Correctional Centre in KwaZulu-Natal, Fraser decided to release Zuma on medical parole.

In its unanimous judgement on Monday, the SCA confirmed the decision to grant Zuma medical parole was unlawful and invalid, upholding the earlier high court decision. The SCA ordered that Zuma should go back to prison to finish off the 15-month jail term as the high court had ruled.

It will be for the prison authorities to decide whether the time Zuma spend at home on “medical parole “should count as part of his 15-month prison sentence.

“In other words, Mr Zuma, in law, has not finished serving his sentence. He must return to the Estcourt Correctional Centre to do so.

“Whether time spent by Mr Zuma on unlawfully granted medical parole should be taken into account in determining the remaining period of his incarceration, is not a matter for this court to decide.

“It is a matter to be decided by the commissioner of correctional services. If he is empowered by law to do so, the commissioner might take that period into account in determining any application on grounds for release,” the SCA said in its ruling.