In many cases, GBS resolves with no serious after-effects, but in some cases can cause life threatening problems. 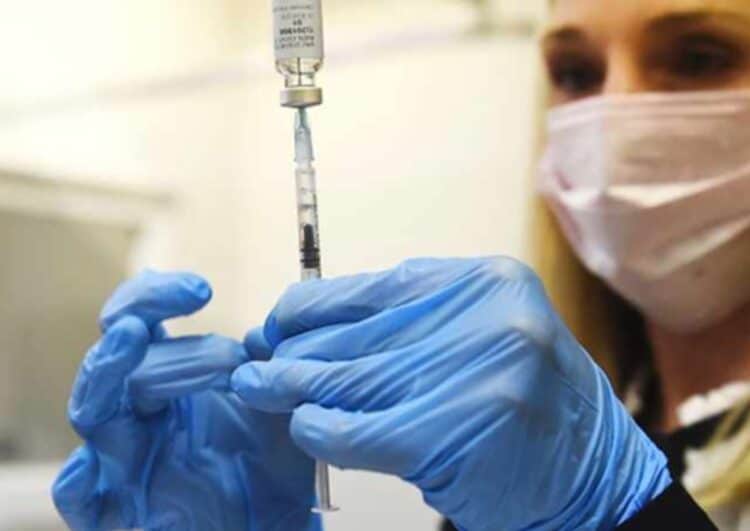 The South African Health Products Regulatory Authority (Sahpra) says a second death linked to the Covid-19 Johnson and Johnson vaccine has been confirmed.

In a statement on Monday, Sahpra chief executive Dr Boitumelo Semete-Makokotlela said a second fatal case of Guillain-Barre syndrome (GBS) has been confirmed.

“The events reported in the vaccine recipient were consistent with the case definition of GBS, and no other likely cause of GBS was identified at the time of illness. As previously communicated, GBS is a very rare but potentially severe neurological adverse event that is associated with the administration of various vaccines and other and other medicines and can also be triggered by some bacterial or viral infections, including SARS-CoV-2.”

The first GBS death related to the Johnson and Johnson vaccine was reported in August. Symptoms of GBS range from mild to severe, and many include muscle weakness, muscle pain, numbness, and tingling.

In many cases, GBS resolves with no serious after-effects, but in some cases GBS can cause life threatening problems.

Semete-Makokotlela said despite the deaths, the vaccines are still safe.

“Covid-19 vaccines have consistently been shown to prevent severe forms of disease, hospitalisation and death. Based on the currently available evidence, Sahpra has determined that the benefits of Covid-19 vaccination far outweigh the very low risk of severe adverse events, including GBS.

“The public is strongly advised not to delay Covid-19 vaccination if eligible in terms of the national vaccination programme.”