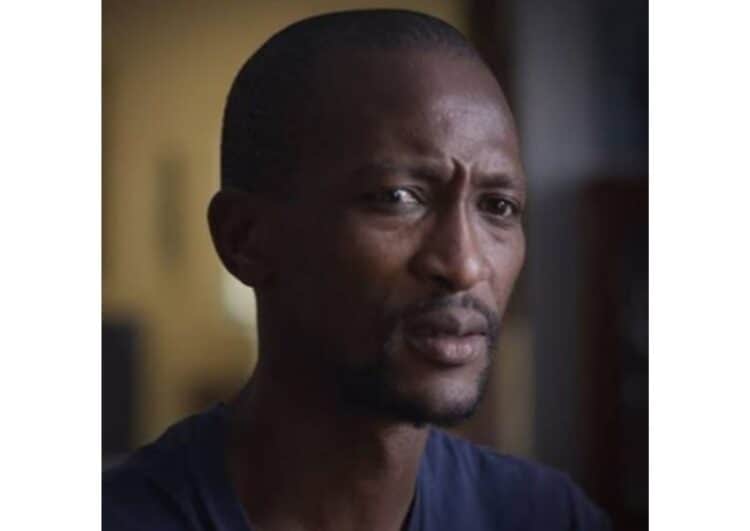 The Pretoria High Court was informed how former Bafana Bafana goalkeeper Senzo Meyiwa allegedly tried to fight off the intruder before he was shot and killed.

Tumelo Madlala, a close friend of Meyiwa and one of the people who were in the house at the time of the murder, took the stand on Tuesday for the first time.

Madlala is the State’s third witness, but is the first among the witnesses who was present in the  Vosloorus house on the evening that Meyiwa was shot and killed on 26 October 2014.

Other people who were in the house when the incident happened include Meyiwa’s girlfriend, Kelly Khumalo, her mother, Gladness Khumalo, her sister, Zandi, Longwe Twala, and Mthokozisi Thwala.

Madlala told the court that everyone in the house was sitting on the couch watching a soccer match between Manchester United and Chelsea, when a man appeared in the doorway between the kitchen and the lounge.

Madlala said two intruders stormed into the house and demanded cellphones and money.

Moments before the intruders arrived, Madlala stood outside chatting with Senzo, where Meyiwa told him he was planning on going shopping and booking a hotel for him and Kelly.

Constantly exchanging deep stares with accused one and two, Madlala said he walked back inside the house and that is when things began happening.

“Then someone walked in. He had a firearm and had dreadlocks and wore a jacket and I am not sure if it was caramel or brown. We just saw something standing there. He had a scotch hat on,” he said.

Describing the intruder, Madlala said: “The person was short and had big eyes. That’s all I can remember. He didn’t say a lot. He asked for phones and money. He spoke in Zulu.”

Madlala said Longwe was the first to react, pushing one of the intruders on his way out.

“When he pushed this guy at the opening, that’s when the people who were in the house got a chance to stand up.”

Madlala said there was commotion at that stage. He said when he got hot up, that is where he saw the second intruder who was tall. This is the man whose hand Meyiwa grabbed and pressed against the wall.

“My intention was to get out of the house and when I got there, I hit the guy with a fist. While I was there and Senzo held this guy against the wall, a shot went off. The one who came in first was being assaulted by Zandi, maKhumalo, and Kelly because I think Kelly had my crutches.

The judge intervened and asked why the crutches were only being mentioned for the first time.

“When I arrived, I was on crutches,” said Madlala.