The 243 correctional centres allow the public to make booking to visit inmates, with dates and times allocated for such visits. 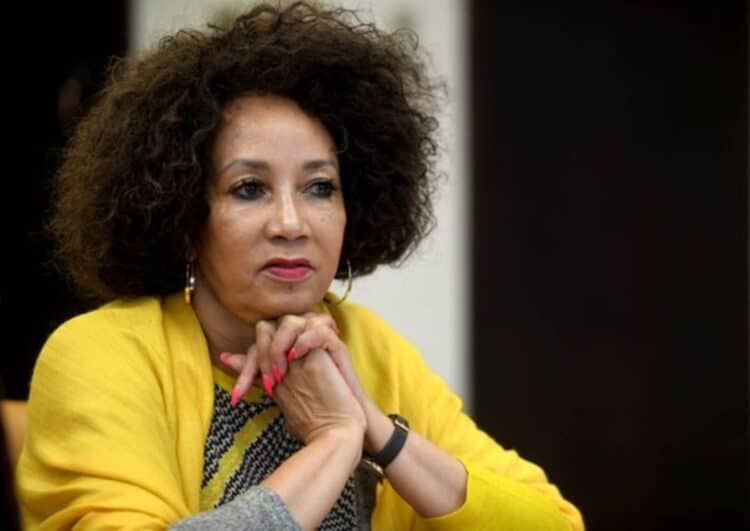 Tourism Minister Lindiwe Sisulu offers to help John Block sue the state after he was allegedly removed from the parole list. Photo via Twitter: @TheLegalSA

Tourism Minister Lindiwe Sisulu was emotional on Tuesday after she was denied access to see former ANC Northern Cape chair John Block, who is serving a 15-year jail sentence for fraud and money laundering.

“It was a slap in the face that I was not able to see him. I was looking forward to seeing John. I had learned that other ministers had seen John with no snide remarks,” said Sisulu.

The department of correctional services responded on Tuesday to the allegations made by Sisulu that she was denied entry to see John Block at the Northern Cape prison.

In a statement, DCS spokesperson Singabakho Nxumalo said Block, an ANC member who is in jail for money laundering and corruption, was allowed visitors like any other prisoner, but no special provisions would be made for him to see visitors outside normal visiting hours or days.

“The 243 correctional centres across the country allow the public to make bookings to visit both remand detainees and sentenced inmates, with dates and times allocated for such visits,” said Nxumalo.

“This is nothing in law prohibiting ministers from visiting inmates. However, the same procedures meant for members of the public apply equally to the executive and individuals who may want to provide spiritual support.

“The Correctional Services Act calls for inmates to be treated equally and it will be unfortunate if some are treated differently due to their proximity in whatever capacity to certain leaders and prominent people in society. DSC is a security department, hence the need to implement and follow procedures as prescribed.”

Sisulu said she would consider suing the state and would assist Block if he also intended to take legal action. She accused the state of purposefully removing Block’s name from a list of prisoners who were supposed to be released from jail at the peak of the Covid-19 pandemic.