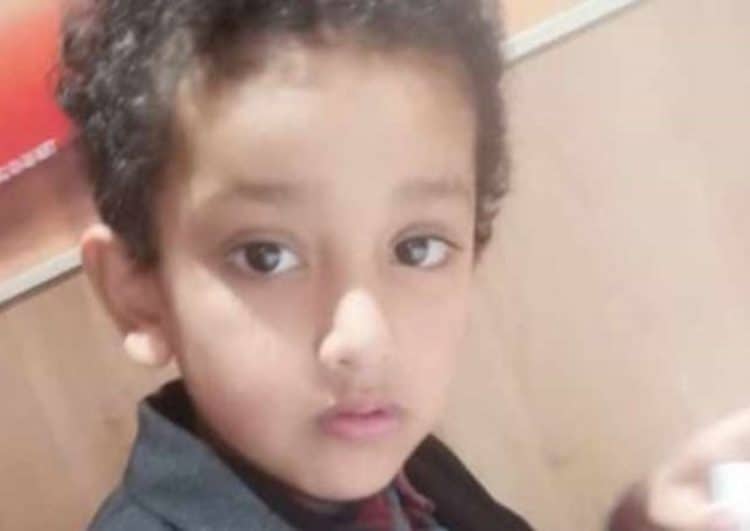 Western Cape police have confirmed that six-year-old Shanawaaz Asghar has been found safe and reunited with his family in Kensington on Thursday night.

The family confirmed the child’s safe return and confirmed that he returned unharmed. This comes after the search for the missing boy was underway, after he was snatched in the driveway of his home by six men and forced into a sliver VW polo around 8.00am on Wednesday morning.

In a Facebook post, Cheslyn Steenberg, the Chairperson of Kensington CPF, urged the community to continue their involvement in assisting with community policing.

“We can only thank the almighty for the safe return of Shanawaaz. I would like to thank everyone involved in this regard; it is appreciated. Now we have more work to do. Communities must do more to help community policing-working with the law enforcement agencies and not take a step back. We all have a part to play in the quest of a safer Kensington and Factreton, let us stand up and take back our community from criminals.”

Before the overnight breakthrough, Police Minister Bheki Cele said that the SAPS had a task team that deals specifically with kidnappings.

“A team has been created. It’s being led by the general from Crime Intelligence. It has had a lot of successes nationally, including here in the Western Cape. We have had successes, several of them. Some of the families, after the success, don’t want these things to be announced,” Cele said.

Christina Ricci talks about her role in Casper: “I’m horrible in it”