The R350 social relief fund was one of the main topics South Africa was waiting for during SONA and Rampahosa has confirmed the extension. 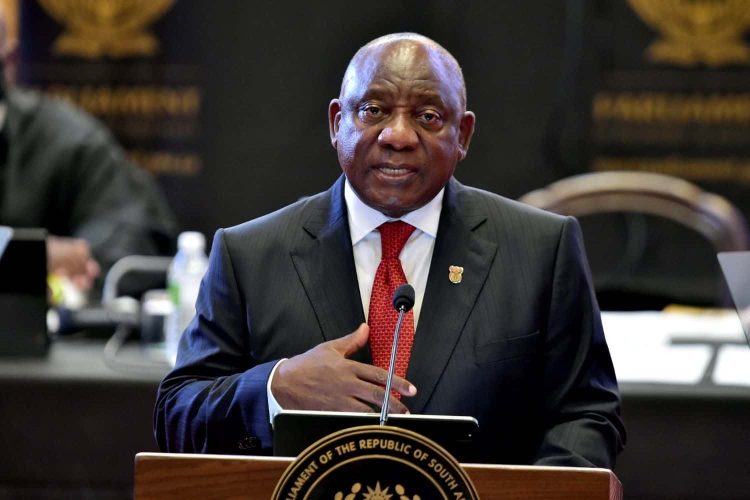 During President Cyril Ramaphosa’s State of the Nation Address (SONA) on Thursday, 10 February, he confirmed that he will be extending the R350 social relief of distress grant (SRD).

During his speech, Ramaphosa announced that the grant will be continuing until the end of March 2023.

The R350 is temporary while Government considers a more permanent soulution

Since the grant R350 grant was introduced, more than 10 million citizens had benefitted from it. And according to Ramaphosa, many of the beneficiaries used the grants to start businesses and not only for basic purchases.

“As much as it has had a substantial impact, we must recognise that we face extreme fiscal constraints. A fiscal crisis would hurt the poor worst of all through the deterioration of the basic services on which they rely.”

Ramaphosa noted that, while the extension will put additional strain on the programme, it was necessary as the government consider more permanent support measures.

“During this time, we will engage in broad consultations and technical work to identify the best options to replace this grant.

“Any future support must pass the test of affordability, and must not come at the expense of basic services or at the risk of unsustainable spending.  It remains our ambition to establish a minimum level of support for those in greatest need.”

#SONA2022 | "We will extend the R350 #SRDGrant for one further year, to the end of March 2023. During this time, we will engage in broad consultations and technical work to identify the best options to replace this grant." – President @CyrilRamaphosa pic.twitter.com/GZt2bKgZEy

Funding may pose a problem for the extension of the grant

As the R350 SRD grant’s “expiration date” started creeping forward, more and more citizens, companies and political parties started to voice the call for an extension.

And in middle January, President Ramaphosa, finance minister Enoch Godongwana and social development minister Lindiwe Zulu met with civil society in order to discuss the possibility of an extension of the R350 grant. They also met to discuss the possible introduction of a basic income grant. And finance minister Godogwana has also previously indicated that any SRD extension would be “contingent on further upsides to the country’s revenue performance”.

“Deteriorating socio-economic conditions, rising joblessness and more acute inequality in the economy suggest that an SRD extension for another year is a likely minimum requirement for the political economy right now. At a minimum, we expect another year of SRD extension to cost the fiscus R35 billion,” said BNP Paribas South Africa in January.

And although markets have widely accepted the R350 grant to be a permanent fixture going forward, analysts have warned that a year-long extension can present a problem for National Treasury due to the expectation from social sectors for a basic income grant. And as a result – the funding challenges that come along with it.

Cannabis Industry Regulations to be Fast-Tracked