South Africa has rebased its gross domestic product (GDP). The how and the why

This process of structural transformation is general. Countries like the US and the UK have all gone through it. South Africa is going through it right now. 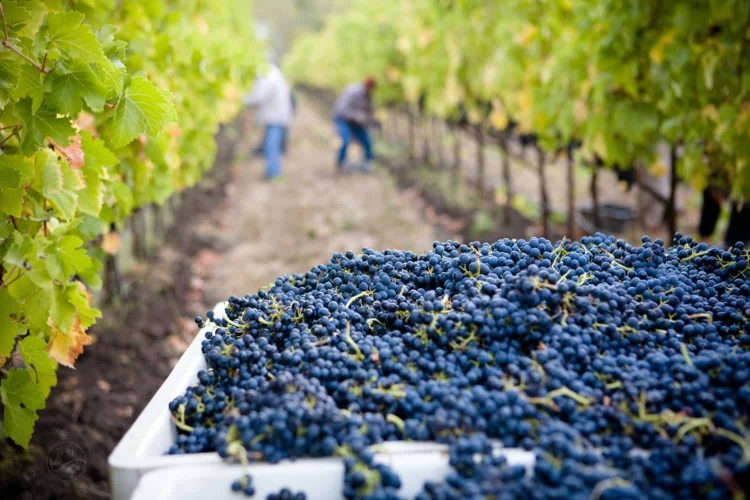 Photo by Lasseter Winery on Unsplash

To start with, let’s unpack what rebasing is – and what it is not – and then put this statistical exercise in the context of the changes that economies go through.

What is the GDP of an economy? There are three definitions. All are equivalent. GDP can be measured:

So why the need to periodically rebase an economy’s GDP? Because economies change over time, in particular developing ones. How often rebasing is done in a country like South Africa depends on resources and priorities. Statistics South Africa used to do rebasing exercises every five years. Rebasing was done in 1999, 2004, 2009 and 2014. It has taken a bit longer for the latest one because of the pandemic.

The frequency matters because of the structural transformation in an economy, inflation and technological progress. For instance, during the process of economic development, or of structural transformation, economies go through a process of urbanisation, where more and more people live, study, work and produce goods and services in cities. This leads to the growth of certain sectors, such as services and manufacturing which are more productive and demand more human capital compared with sectors like agriculture. The effect of this is that the relative importance of the agricultural sector diminishes as services and manufacturing increase.

This process of structural transformation is general. Countries like the US and the UK have all gone through it. South Africa is going through it right now.

The change means that the weight of particular sectors changes in the measurement of GDP. For example, if there are less and less people working in agriculture, wages in that sector will be different than five years ago. If general prices are increasing inflation has to be taken into account and fast technological progress affects prices and wages – and demand and supply of human capital – as well.

Other things change too.

Governments need to periodically know how and where the GDP is being produced, so that better policies can be implemented (accompanied by fairer taxation as well). In addition, prospective investors need to know what sectors of an economy are growing, which tend to be the most profitable ones, so that better investment choices are made.

In all, the weights matter.

Rebasing the GDP every five years is important for more updated data, but we do not expect to see dramatic changes. This means that, overall, in relative terms nothing has really changed much in, say, how South Africa fares in relation to other African countries. South Africa still has the third largest GDP in Africa. That was true before the rebasing too.

Nevertheless it’s worth unpacking what major changes were made this time round.

And prices change, not only because of inflation, but also because of changes in quality. Think of an intel processor and how it has changed its speed over time, or how banking used to be done in 2010 – in the branch – and how it was done in 2018 – on the smart phone.

Nominal and real changes happen in an economy over time. Therefore the need for periodical rebasing so that the data are always accurate.

We do not expect dramatic changes attached to rebasing exercises happening every five years. South Africa is a developing economy, which has been changing and growing over time, but its growth rates are not as dramatic as say, a country like China. So, we expect some changes, but not dramatic ones.

For example, services have had substantial (but not dramatic) positive changes with the rebasing – in other words it has increased in relative size to other sectors.

To make sense of that, just think in terms of the massive developments around the city in areas such as Rosebank and Sandton. All those new buildings are being occupied by people providing services, and with human capital. In two words, structural transformation.

Agriculture, on the other hand, has barely changed with the rebasing.

Perhaps more worrying in terms of policy, or public goods provision, is the reduction of general government services. It is perhaps too early for conclusions, but worth investigating why.

Furthermore, gross fixed capital formation, or investment for short, has barely changed. From first principles, this is not necessarily bad, investment is not one of the main drivers of economic growth. Technological progress is, as well as human capital.

What it’s not about

Rebasing is not about making economies richer by decree, and South Africa’s relative economic position in Africa illustrates that well. Rebasing is about providing updated data, in this case, rising importance of the services sectors, little change in agriculture, stagnation of general government services, so that better policies (and fairer taxation) can be implemented.

So, rebasing of the GDP matters, so that more updated data are made available. With more and better data available, better analysis and estimates are obtained, better policies are designed and hopefully welfare improves.