Mapisa-Nqakula wrote back to the ATM justifying her decision to reject the secret ballot request. 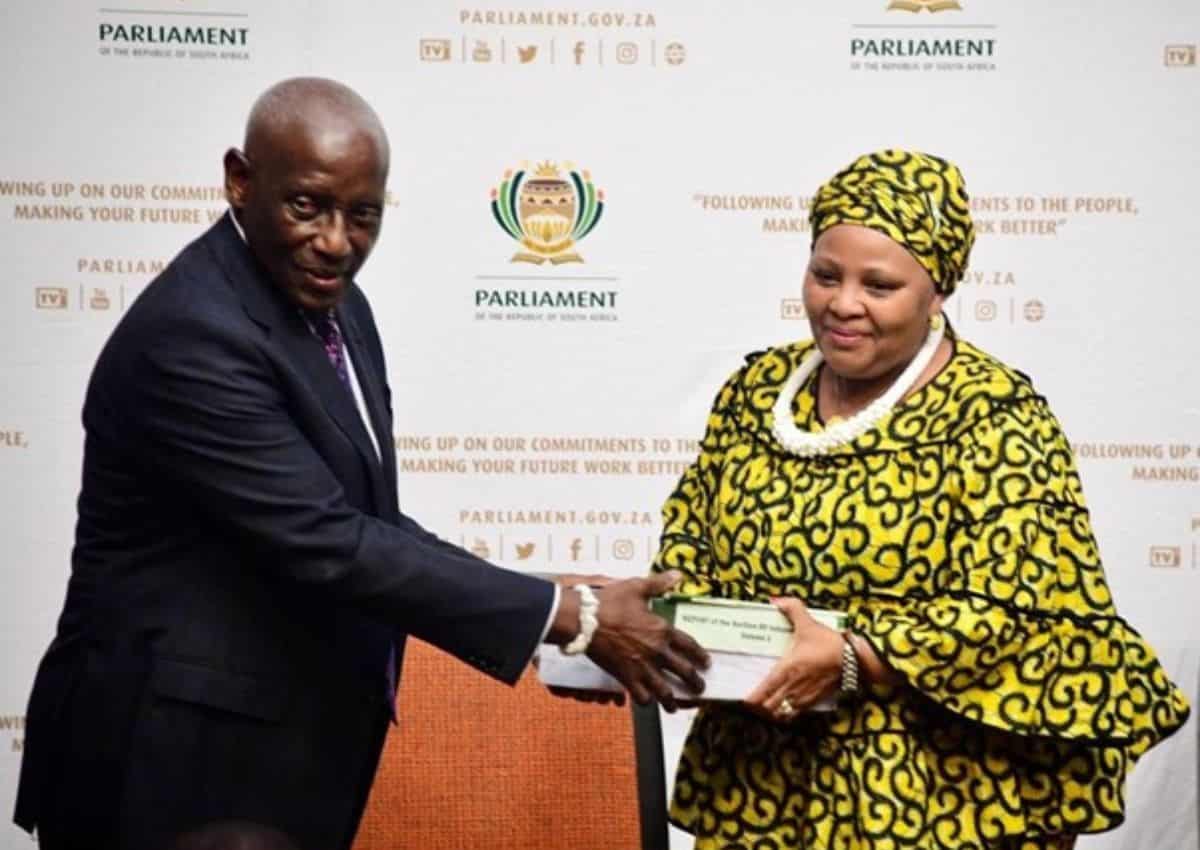 National Assembly speaker Nosiviwe Mapisa-Nqakula has declined a request by the African Transformation Movement (ATM) for voting on the Section 89 independent panel report to be held by secret ballot.

This after ATM President Vuyo Zungula wrote to Mapisa-Nqakula last week requesting that she consider allowing MPs to vote through a secret ballot following the debate on the report.

Several opposition parties have called on the president to resign after the panel found that he may have breached the Constitution when money which was in foreign currency was stolen from his Phala Phala farm in Limpopo.

The speaker is empowered to exercise her discretion in determining the voting method to be employed to decide questions before the house, where no voting method is prescribed in the rules of the National Assembly.

Mapisa-Nqakula wrote back to the ATM justifying her decision to reject the secret ballot request.

“A closed voting procedure will deprive the citizens of identifying the positions of their representatives across party lines and that this may facilitate the possibility of corruption aimed at influencing members to vote in a manner where they will be shielded from accountability to the people they represent for the exercise of their constitutional duty,” she said.

Mapisa-Nqakula also said she had to balance Zungula’s reasons for a secret ballot procedure against other imperatives, which includes the foundational constitutional principle of “openness”, as set out in Section 1(d) of the Constitution which guides SA democratic order. Furthermore, the speaker said the constitutional requirement, as set out in Section 59(1)(b), that the National Assembly must conduct its proceedings in an open manner was also an important consideration in this case.

She also said she believed that the constitutional imperatives set out were equally compelling for the assembly to uphold, when considered against her assessment of the prevailing political atmosphere in the country.

“An open and transparent procedure followed by the Assembly to exercise this important decision on the Section 89 Independent Report, can only bring about public trust and confidence in the Assembly and our democratic dispensation.”