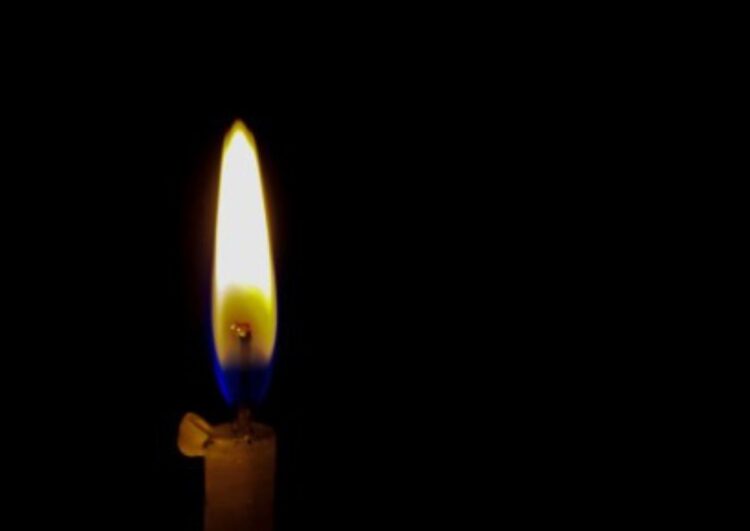 Power utility Eskom on Tuesday afternoon announced that load shedding will be escalated from stage 3 to stage 4 from 6pm, after a generation unit each at Kendal and Lethabo power stations tripped.

“A generation unit each at Kendal and Lethabo power stations have just tripped. This necessitates the immediate escalation of load shedding to Stage 4 at 18h00. This Stage of load shedding will be maintained until further notice,” it said.

The latest breakdowns follow weeks of strained generation capacity of the utility, which resulted in Eskom resorting to stage 6 load shedding more than two weeks ago.

The power utility was faced with constant challenges with repeated trips and breakdowns, diesel supply shortages and suspected acts of sabotage at the Camden power station which resulted in the whole power station being brought down for two days over the weekend.

According to EskomSePush, as of the start of this week, the country has experienced 1,949 hours (81 days) of national load shedding in 2022.

Presenting its system status and outlook to the joint portfolio committee on public enterprises and mineral resources and energy in August, Eskom’s forecast for load shedding over the next few months and extending into 2023 is bleak.