Tembisa 10 latest: the decuplets are real but “two died”

According to Independent Media, they can prove that the infamous "Tembisa 10" do exist, however, locating the babies are still taking time. 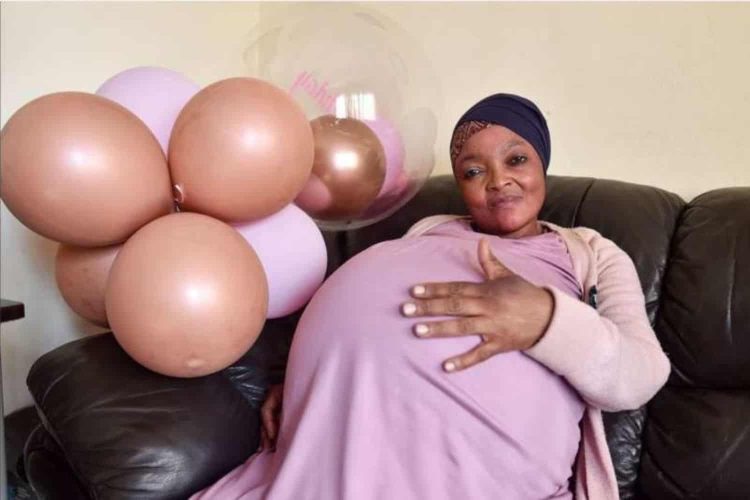 Independent Media, the publication that first reported on the story in June, held a press conference on Wednesday. Here Chairperson, Iqbal Survé, stated that he has proof that the mother of the Tembisa 10 did in fact have her multiple pregnancies confirmed by doctors before she gave birth.

When the news broke about Sithole’s pregnancy, information was a bit all over the place. With missing scans, doctors with pseudonyms, trips between various hospitals and finding a way to pay medical bills, it was quite a chaotic affair.

However, Independent Media insists that they now have their facts straight and Survé explained the following:

Sithole fell pregnant and was confirmed to be carrying “at least six babies” in December 2020.

Then during a second scan at the beginning of 2021 Sithole was told she was carrying eight babies. She was also recommended to see a private doctor at this stage. And according to Independent Media, they have detailed records of Sithole’s hospital visits when she was reportedly going twice a week before the birth.

Furthermore, Survé claims that they have a certificate that proves Sithole was carrying “multiple pregnancies”. However, when giving birth, it was revealed that two other babies were lodged in the fallopian tubes, which caused both babies to die. These two rounded the number of babies up to 10.

When answering the most-asked question of the press conference, Survé said that a series of videos will be released on his media platform. And this is the only way how he will elaborate on where the babies are for now.